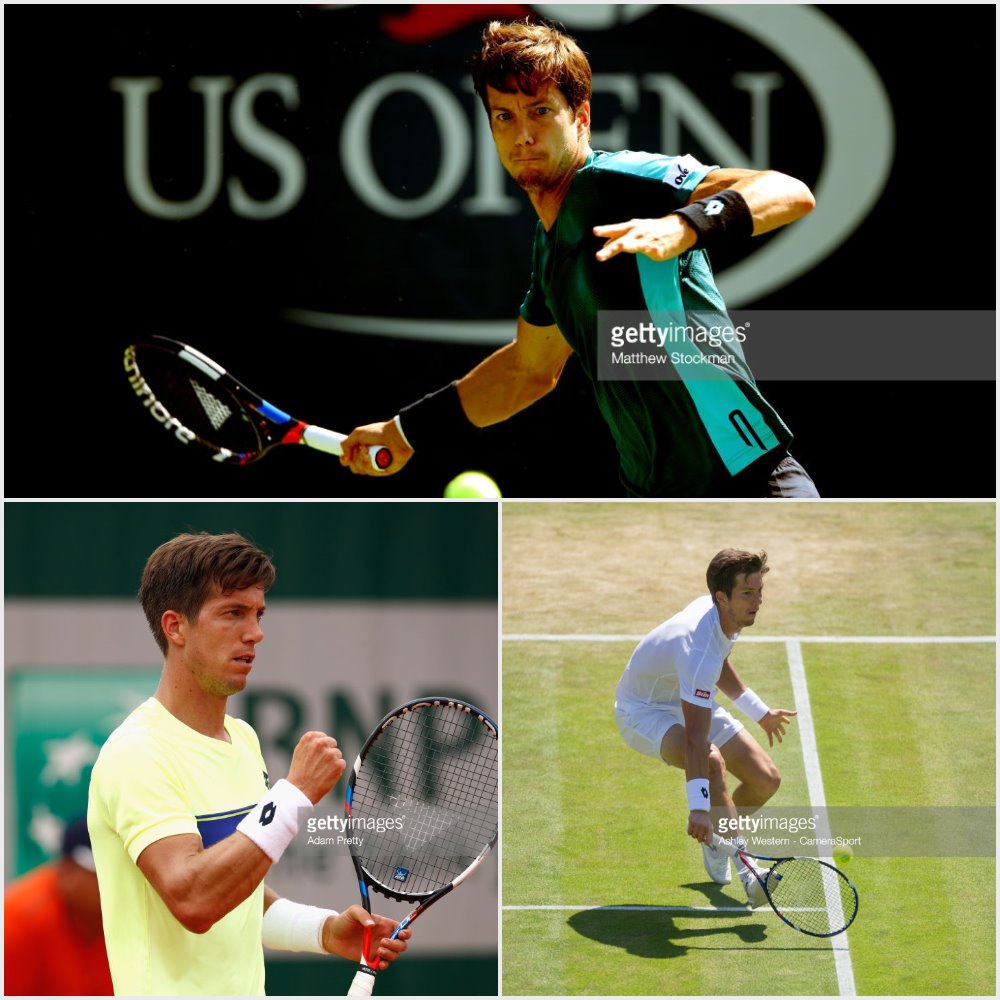 This has been an ongoing saga that I would have thought everyone is pleased to have cleared up!

Firstly, Can you imagine this happening in football? Plus the carnage it would cause? Remember the whole Tony Cascarino was he? Wasn’t he? Irish saga! I am aware that Bedene has resided in the UK for the last nine years, but the ITF rule change now means that he is ineligible to play for GB and that is that!

The change in rule means you cannot represent more than one country. Should this have not been the case anyway? Neither team GB or Bedene should have had this option surely? Utterly farcical! Bedene played for Slovenia last in 2012 and has only played dead rubbers. However, it is just a little bizarre to me that we could have been in this situation.

Some were delighted to get him on board! Bedene has proved he is a useful operator on the clay in particular as his 16 match winning streak showed this season! His form in Chennai and at the Challenger in Irving, Texas on the hards has been impressive in the past too! Others were not so pleased though! Dan Evans had some choice words, along the lines of Aljaz ‘didn’t even see himself as British’!

I just thought we went all out in the first place to gain his allegiance! Do I think as a nation that we should be poaching players in the first place? NO! Unless the LTA feel they have something to hide and don’t trust how they are investing their money back into the game.

We currently already have Murray, Edmund and whether the LTA like to hear it or not a more than competent Dan Evans returning from his ban! Yes, no clay court specialists and what? I think we should deal with it personally! We have players like Jay Clarke who are starting to make their move! Patience!

From Bedene’s perspective, you can totally understand why he wants to revert back to Slovenia right now! He wants to participate in the 2020 Olympics and that is not going to happen whilst under the GB flag. Should this have even remotely been a possibility? Not in my opinion!