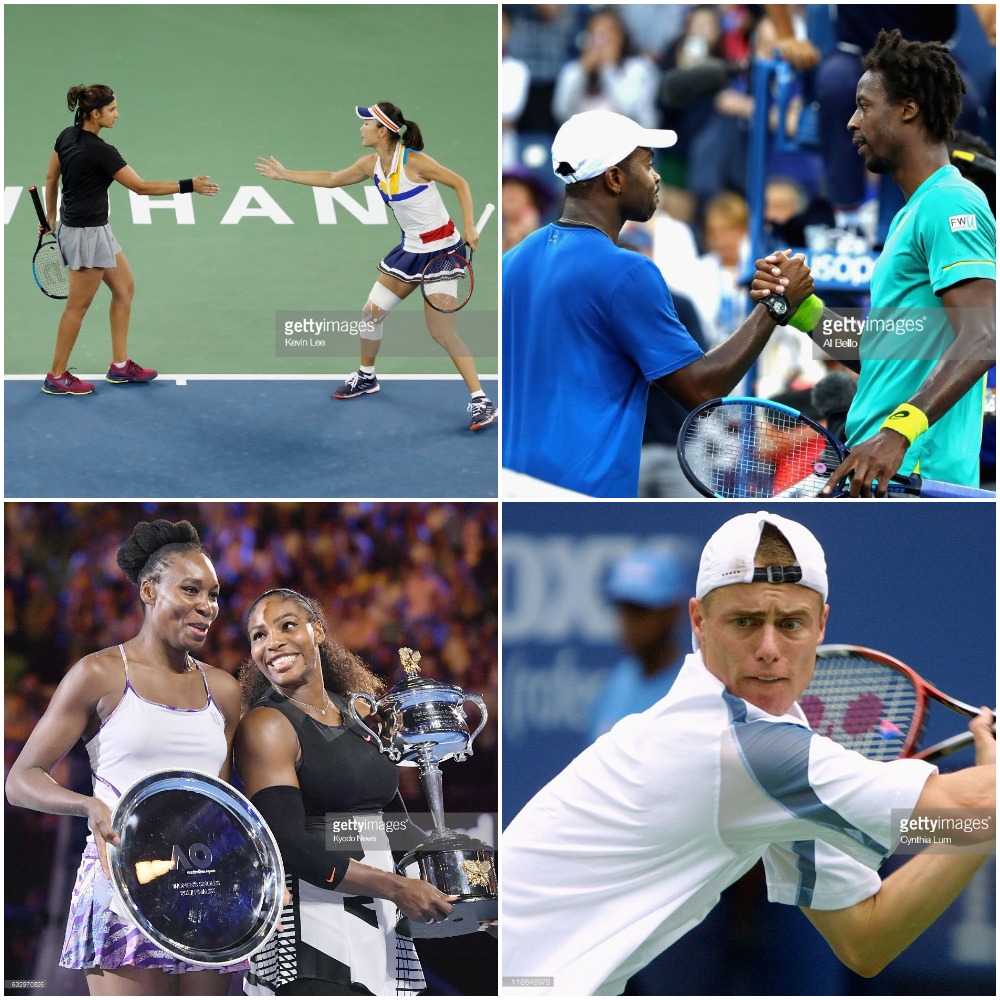 Where do I start with this? Where do I go with it when I get to the crux? It is the worst kept secret that I have a certain ‘type’ of female…..and it’s not generally white caucasian! Thus it is a subject I feel I can honestly tackle. Also as someone who has been called a ‘cracker’ and a ‘white c**t’ before I feel strongly that racism is most definitely not reserved for one race or culture. It is society. Plus as a fan of Serena, it is something that I feel I have seen a fair bit of over the years, very sad but very true. People talk as if it has not been like that with SW and VW but I can assure you there are blatant times when it has been, no other explanation for it. Indian Wells back in 2001 was an absolute disgrace. That was nearly 17 years ago now.

Two incidents have reared their head recently with Tennys Sandgren and now this week in New York with Ryan Harrison. It goes back further with Nastase at Fed Cup last year and even allegations from back in 2002 involving Lleyton Hewitt, when playing James Blake in NYC. Most certainly one-way racism in these cases. I think Hewitt would have got in a lot more trouble if he said those comments in this day and age. Rightly so.

Firstly, I don’t really get why professionals of any type would get involved with this topic, as Sandgren found out during the Oz Open due to his twitter account. Makes u think he never really backed himself to have his 5 minutes of fame. All the excuses under the sun come out after…basically though you f’d up pal. Irrespective of what your views really are its a shocker from him. There were tweets about Muslims by all account. Think before you follow and tweet/retweet! 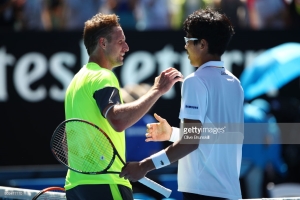 Then we have had an incident this week in the new event in NYC when Ryan Harrison played Donald Young. Now, this is a totally different scenario to that of Tennys Sandgren. It’s word v-word. The two had to be (sort of) separated during the first set by officials and it sounds like there was a lot of trash talking going on between the pair of them. Harrison has been known for a few antics in the past.

Young took to Twitter to say “I’m shocked and disappointed, Ryan Harrison, to hear you tell me how you really feel about me as a black tennis player in the middle of our NY match”. 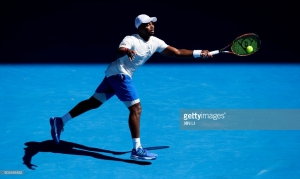 Harrison responded “The accusations made by Donald Young tonight following our match are absolutely untrue. I’m extremely disappointed that someone would say this in reaction to a lost tennis match. Any video/audio will 100% clear me and I encourage anyone with the available resources to find it”.

The ATP have got involved and if I’m honest the ‘liar’ here should get in severe trouble! Either way, it is horrendous. It would appear that none of the conversations between the players has been picked up, which I find bizarre in its own right.

I really hope these incidents don’t keep cropping up, we really should have moved on from these times. If they do it needs to be clamped down on emphatically with a zero-tolerance policy.