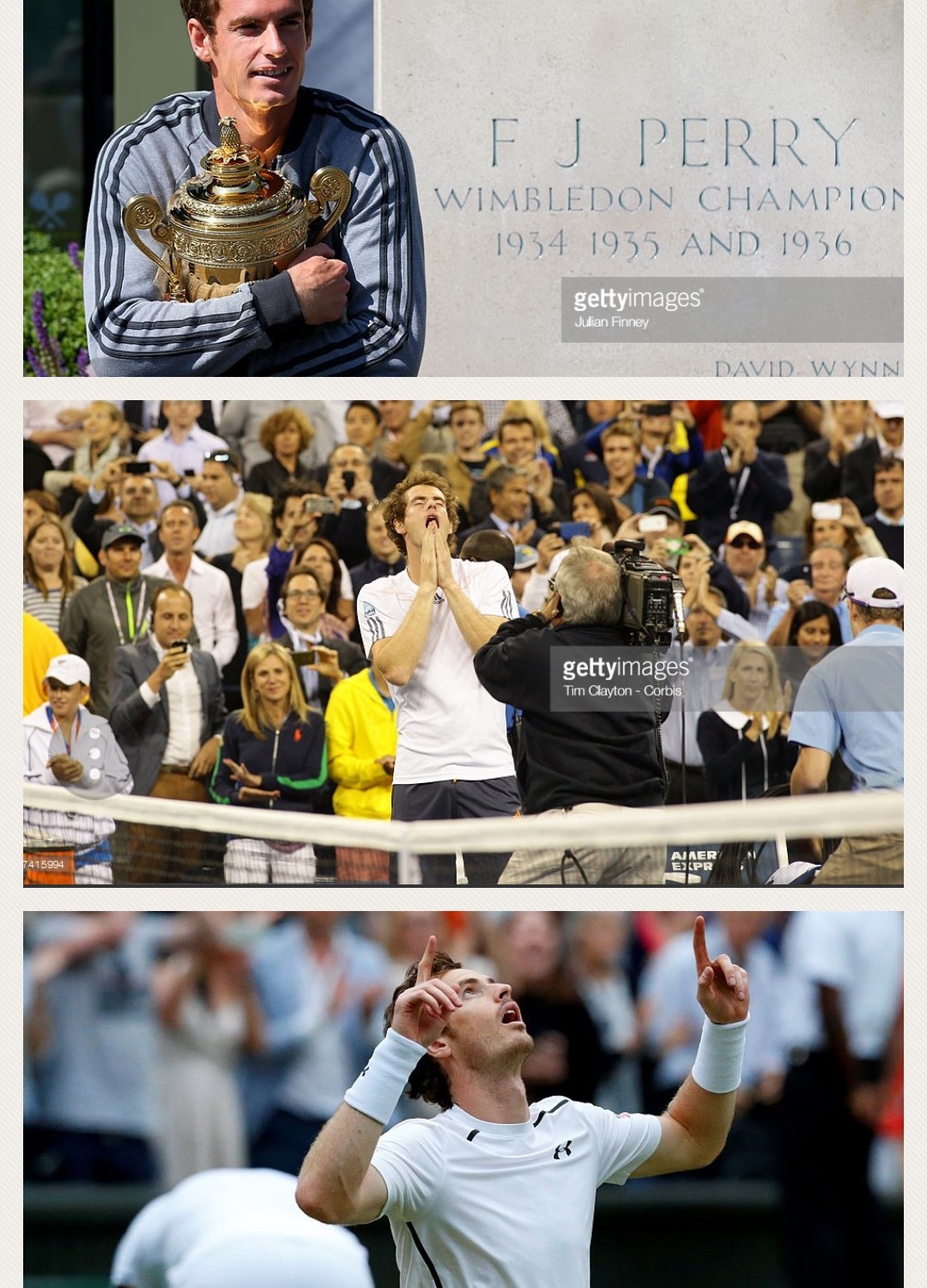 With the news, this week that Murray will return to action in Rosmalen [s’-Hertogenbosch] in June comes a huge sigh of relief. For me, the tour has missed his presence and charisma! Yes, that’s right charisma, there might be the odd person who disagrees with me but I stick by it. There are many assets of Murray’s that the tour has lacked in his absence. 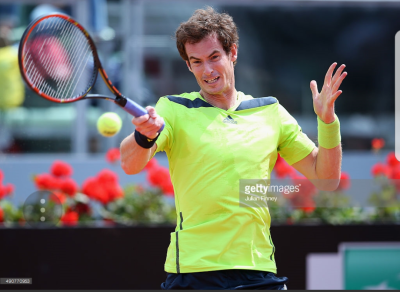 I think Murray is one of the biggest jokers and pranksters in the men’s game and the sport as a whole. It sounds cliche but the sport needs characters like Muzza.
I have certainly missed having him around. A great player, always exciting to watch, with great variation of shot making (he pretty much has every shot at his disposal in my opinion).
I miss the on-court rants that have had me in stitches at times, a mixture of sarcasm, temper and most of all passion. When asked about a sensitive subject in an interview, you will always get an honest answer, he is also not frightened to tell someone if he thinks they are wrong. A rare commodity in this day and age. 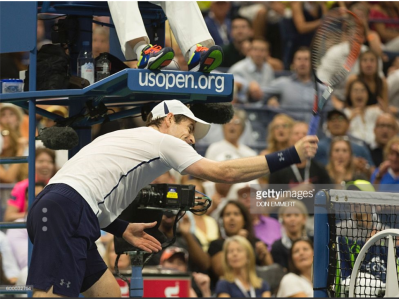 Having had hip surgery in January, he has recently spent a week in Nice at the Mouratoglou academy. Hip injuries have finished some players careers off and others have found form harder to come by after surgery. It is not easy to come back from but Murray obviously fancies it.
I can’t say I blame him. The game doesn’t look to have moved on since last summer as far as I am concerned and when he looks at the list of the winner’s enclosure there is nothing that would breed fear into him. Why would it? His superb work ethic and commitment won’t hurt matters either.
Muzza will play Rosmalen and then move onto Queen’s Club before Wimbledon. At face value, it obviously looks to be asking a lot as it is. He will, however, be comforted by the fact that grass is a specialist surface and good prep with a couple of warm-up events in the lead-up to SW 19, could be just what the doctor ordered!

If you haven’t already, it is time to start appreciating Muzza, three slams, two Olympic gold medals, world No 1 status and a Davis Cup are already on his CV.
In Muzza we trust.