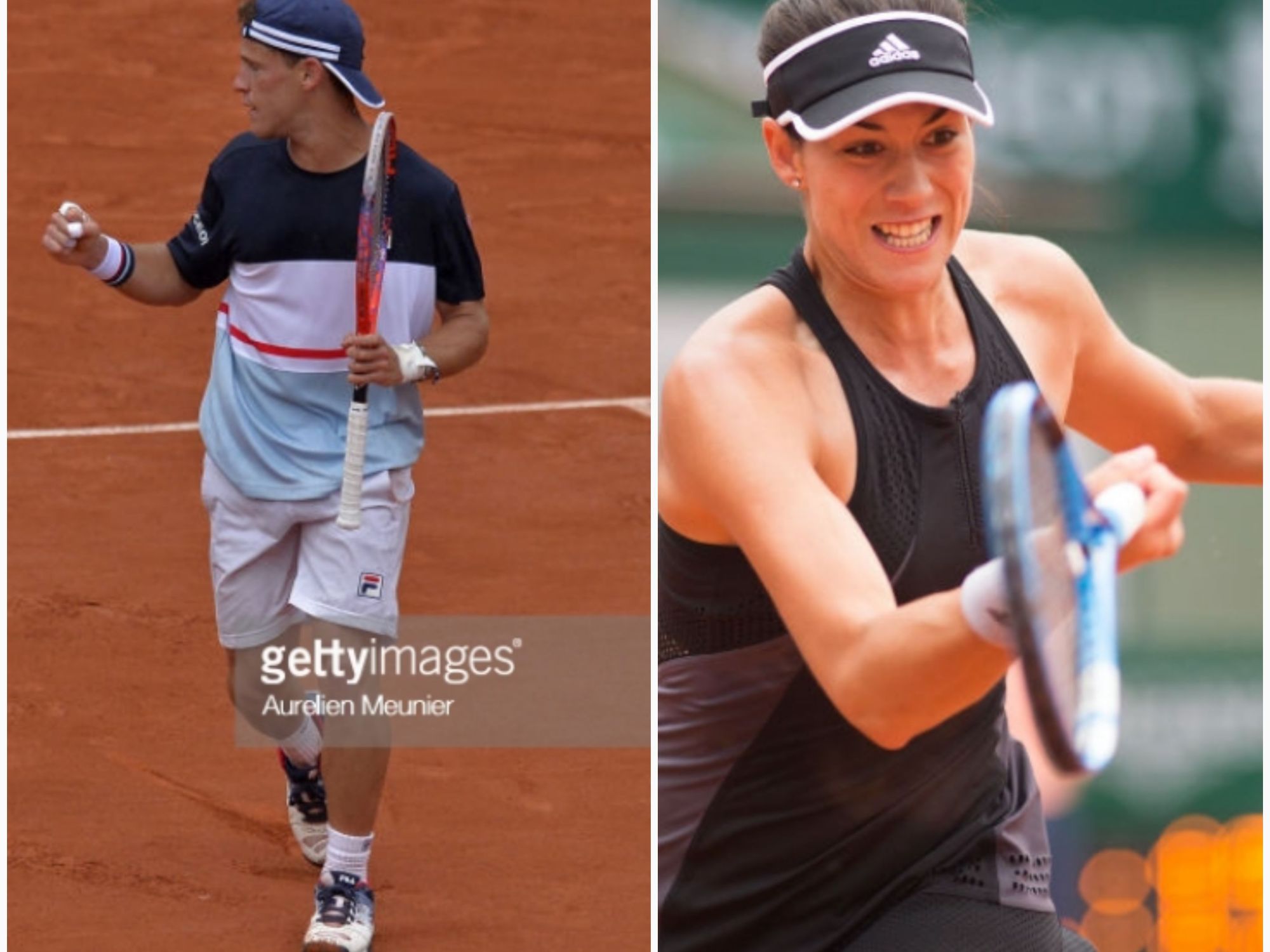 Having had a walkover against Serena in the last 16, Sharapova was dumped out 6/2 6/1 by Garbine Muguruza and can have few complaints. She was well beaten in pretty much every department. Certainly out hit and when it came to errors the Russian was leaking more and more as the match reached its completion. People were raving about her after she beat Karolina Pliskova (who was apparently very poor), they thought Sharapova was back. They might want to reassess that after today. The pair went toe to toe today and it wasn’t a contest. 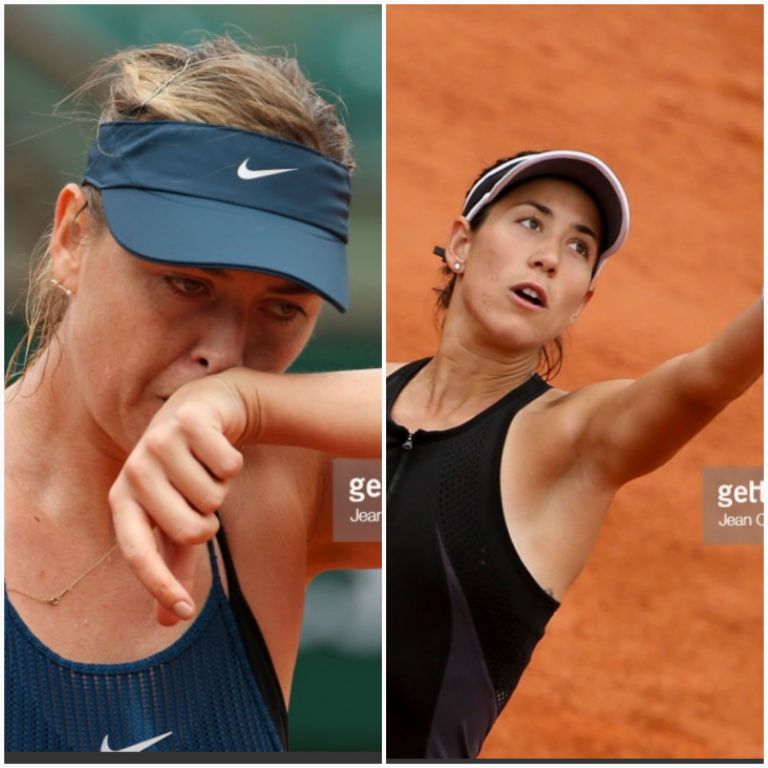 Muguruza has been having none of it off her opponents for the time being, she is still yet to drop a set. It has been very comfortable all in all. Like Sloane in the bottom half, she looks cool, calm and composed. She knows what she came to Paris for!

The Spaniard will play Simona Halep in the semis. Halep beat Angie Kerber, going away from her by the end. She got off to an absolute stinker of a start by trailing 0/4. Too many errors as she looked to take the ball on a bit. Kerber tried to serve the set out twice but needed the breaker to get over the line. By this stage, Halep was starting to play better (minus a shocking tie-break). Having broken the German at the start of the second she never really looked back. The consistency and aggression had been dialled into. Not totally convincing but good enough from Simona. Angie started to fade badly, having treatment for blisters and she clearly looked to be struggling in the decider.

The early betting markets for Halep v Muguruza were about each of two for this semi, but the money is coming for the Spaniard and I expect her to make the final. 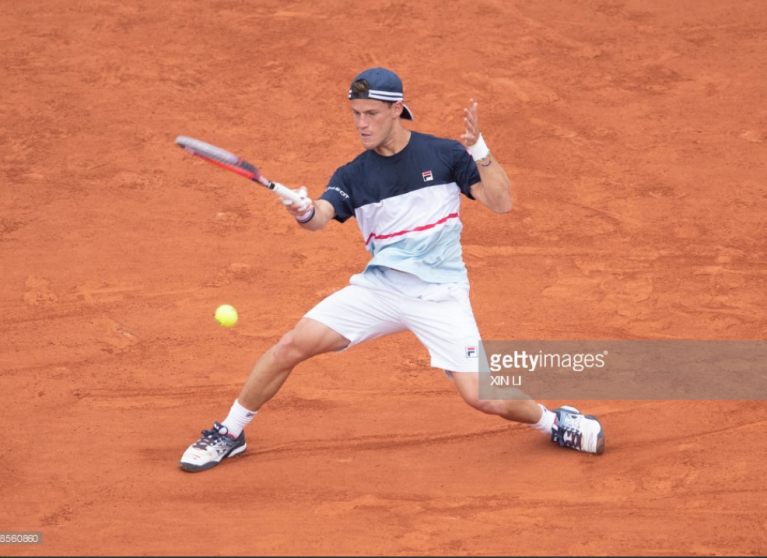 Diego Schwartzman looked to have Rafa in all sorts of trouble. El Peque was being compared to Robin Soderling, who hit his way through Rafa back in 2009. The Argentine was really going after his shots. He seemed to be breaking Nadal at will, three times in the first set, taking it 6/4. Then in the second set he broke him twice before the rain came, leading *3/2.

Yes, there were uncharacteristic errors coming off Nadal’s racket but the little man was playing some inspired stuff. Schwartzman was either taking the ball early to hit through Nadal or working the point before stepping into one. The rain came at a very welcome time for Rafa and though they only came back out for three and a half games, he is now serving for the second set *5/3 (30-15). A rain delay when a break down in the decider against Sascha Zverev saved him in Rome a few weeks ago. He would have likely seen himself trail two sets to love here had it not poured. Let us see if Diego can get back in the groove on the resumption today. Delpo and Cilic also came off court, poised at 5-5 in the first set breaker. So, absolutely key moments in that one from the word go there. You feel Cilic will probably need to nick the opener here or it could become too bigger task.