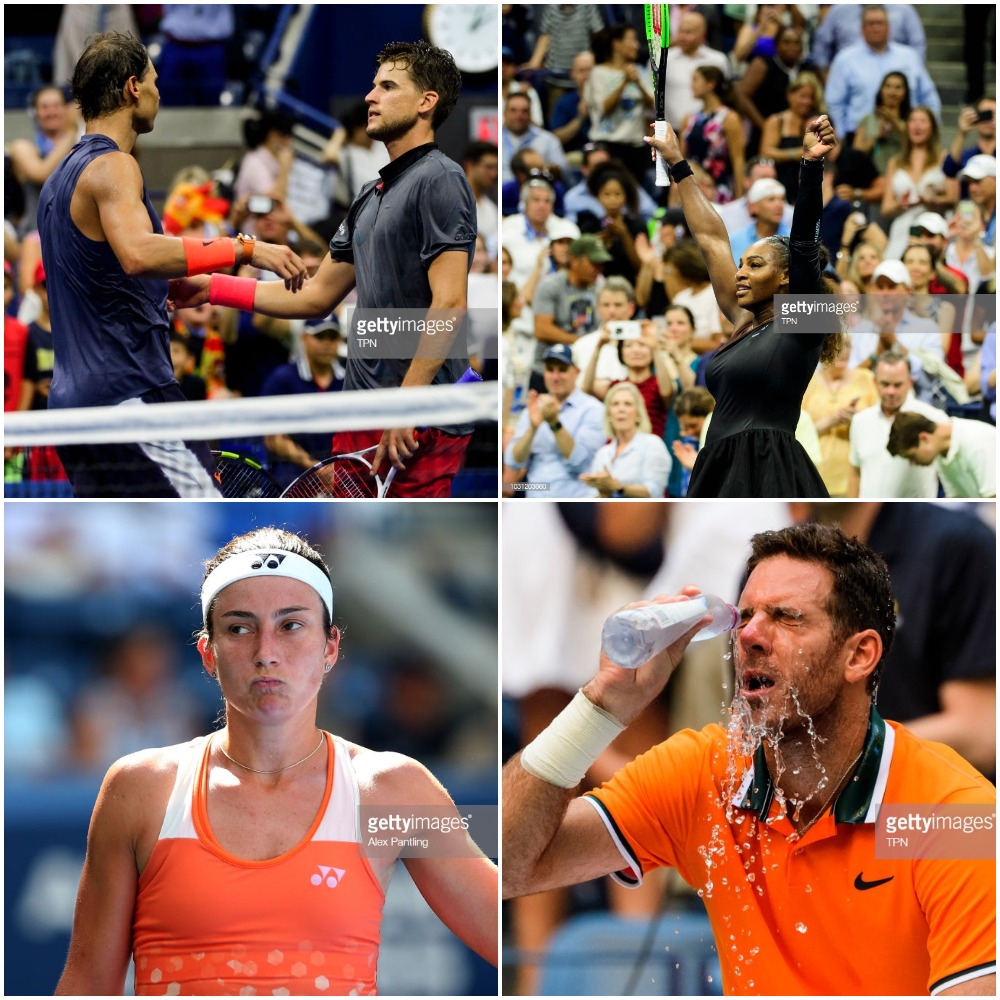 I would be lying if I didn’t say I was worried after six games last night. Serena came out misfiring and was trailing *2/4. The serve wasn’t anywhere near on initially and her groundstrokes were missing. Rena then went to the sublime and what makes being a fan of hers so enjoyable. Pliskova could hardly win a point for the next 8 games, whether it a be a short point or an extended rally. She was untouchable during that period. Mouratoglou was fist pumping relentlessly with that straight face, how I love this man, he is such a dude. He has certainly got something when your Mother, Sister and Girlfriend all fancy him. Venus was in the box and obviously pumped as was every family member and team member there. I was out of the seat giving it as I’m sure many others were. It is honestly ridiculous tennis at times, unplayable. 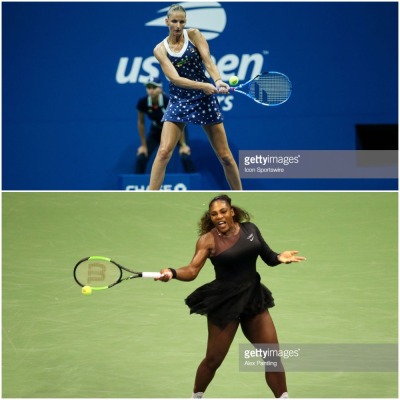 There was a look of distress after breaking for 4/0 in the second. Why? I am not sure, probably that she wants this so badly. Who am I to question her? Her level then dipped and Pliskova actually had 0/40 on the Rena delivery to get it back on serve. Boom, Boom, Boom and we were back at deuce and she had flicked the switch again. Having held from there she then served the match out to love, opening up with two aces. Sevastova will be a totally different matchup to what we have seen so far. She is more the ‘Santoro’ style of player. A player that hasn’t got the power of a Venus, Kanepi or Pliskova but loves to mix her shots up. I will be wanting to see Serena come out an impose herself on the Latvian with bullying type tactics, using the crowd to her advantage and see where we are then. It is as important as always not to take Sevastova lightly. 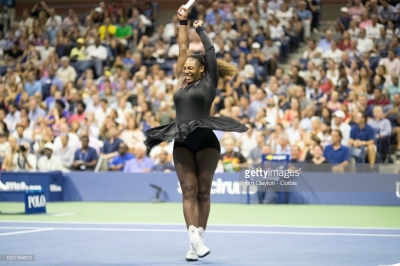 Sevastova beat defending champion Sloane Stephens 6/2 6/3. The American looking drained and off her game all match. Sloane admitted after to being under the weather since Monday with a bad sinus infection. Which would explain the performance and the result after just commenting on the Latvian’s style of play. Movement is one of Sloane’s main assets and to have that compromised is going to cause problems, especially in the hot conditions. Sevastova did show signs of a few nerves from 4/1 in the second but she regrouped in the end. One fantastic ‘Federeresque’ slice showing her ability. 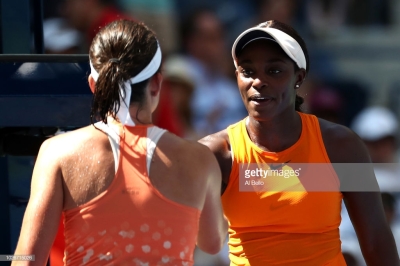 Rafa came through a contest lasting just under five hours against Dominic Thiem, 0/6 6/4 7/5 6/7 7/6. Imagine how long it could have been had Thiem not blown Rafa away in the first. Ripping the backhand all over the gaff. You have to feel a bit sorry for Thiem but in the long term, he has many positives to take away from what was a match of exceptionally high quality. The highlight reel isn’t going to be looking too shabby after this one. Rafa upped the aggression to take this in the end, he had to after that first set and it was just about enough. He is going to have maintain that level and some probably in the next round. 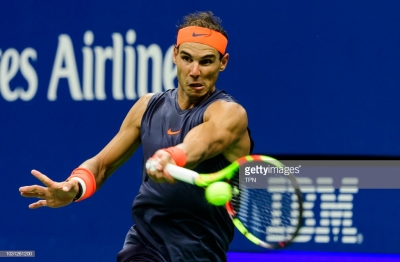 Delpo ground it out against John Isner having dropped his first set of the tournament in the opening set breaker. Isner was bending over and taking deep breathes for periods of this, as both players struggled with the conditions. Isner has played a lot more tennis and sets though and that showed here. He continues to play well does the Argentine, looking solid and spectacular if required. He is more than going to like his chances in the semi-final. I may well have done my money on Rafa here, we shall see. Rafa goes into it as only a slight favourite now, which he would have initially been shorter for when looking at the draw pre-event. I know it is Nadal but the amount of tennis is sufficiently worrying me. 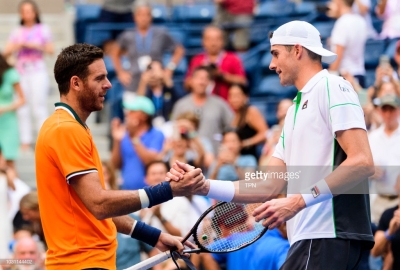 I would like to commend American Airlines in-flight coverage of the event. Brilliant, I saw Sloane and Delpo on the way back before getting home for Serena. Good work there.