It took Serena two games to get used to the Sevastova weight of ball and variation and after that, she dismantled the Latvian in her first semi-final. The 6/3 6/0 scoreline was what it says.

There was no way I was going to mention the words Roberta Vinci before this. That was a match I have wanted to erase from the memory as much as Serena. This did look a similar matchup from the outset though. Amazon Prime had to mention it, I just tried to ignore it. The aggressive tactics last night put an end to those concerns. Stepping inside the court and finishing the point off at the net or just plain serve and volley took away any of Sevastova’s powers. I was delighted to see her employ the bullying tactics I wrote about two days ago. She did not want to get involved in long exchanges and her tactics were absolutely spot on. By the end, the forehand and backhand were roaring, yielding winners left, right and centre. I also noticed Pip (her dog) was having a nice little snooze by the end. 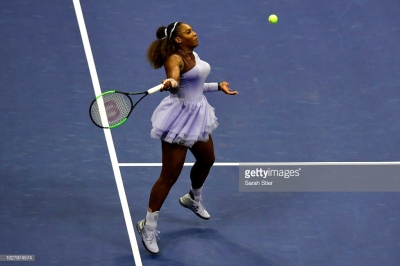 I have to say the one positive thing to come out of Amazons coverage of the event is that I really like Jim Courier as a commentator. He noticed that Serena was waiting to see Sevastova change her grip to the slice grip in the point before coming in and driving away the smash or volley. Clever play. Courier also comes out with some classic one-liners that included “Serena needs to blow the smoke off her racket…..she’s on fire right now”. One of many from JC. 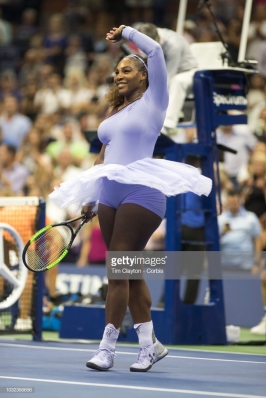 She will play Naomi Osaka in Saturday’s showpiece. Osaka beat a slow starting Madison Keys 6/2 6/4. Keys missed three straight break points in the fourth game to go a break up in the opener before Osaka ran away with it. Naomi also saved all 13 break points she faced, an impressive stat, though it also says a bit about Keys lack of composure at the big moments. Osaka admitted to wanting to play Rena desperately in the final and she now has her wish. Serena will remember the Miami loss this year and know this girl is going to win Slams, that, there is no doubt about. I, like her, will be hoping that Saturday is not the day it starts. Williams will go in as the bookies 4/9 favourite as it stands but we know she is going to have to come out and play her game and hopefully the rest will fall into place. It is more than likely going to be another toe-to-toe contest and one that should be of exceptionally high quality. 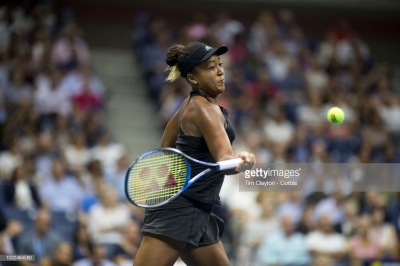 The pair have only dropped a set apiece en route. Rena lost the one against an inspired Kanepi and Osaka lost her sole set against the inform Aryna Sabalenka.

Come on Rena, just one more and you have every chance of reducing me to tears of joy. A sight I’m sure a few would love to see! As the Nike slogan says “Just Do It”. 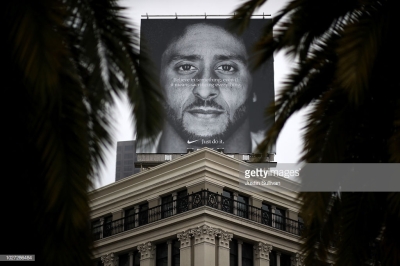