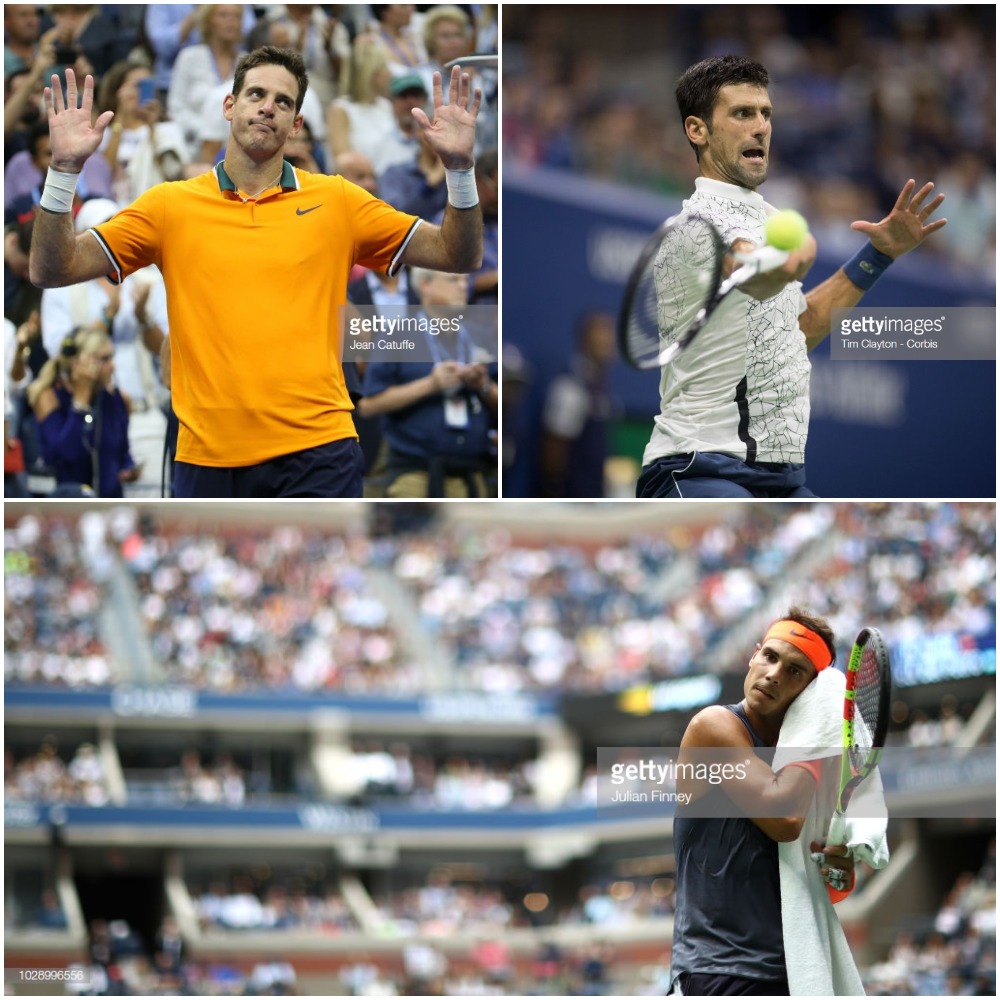 The exertions of the last two weeks and especially the last three rounds against Khachanov, Basilashvili and Thiem, caught up with Rafa last night. Whereas Del Potro’s tournament continued to be relatively routine. The Spaniard clearly wasn’t right and that became apparent well before he retired at two sets down. Del Potro always seemed in control of their semi-final from the moment he broke in the opening service game. Despite being broken twice and once after having a couple of set points at 5/4 in the opener he never really looked in any great trouble. It always seemed like Rafa was playing catchup and holding on for dear life just to stay with the Argentine. 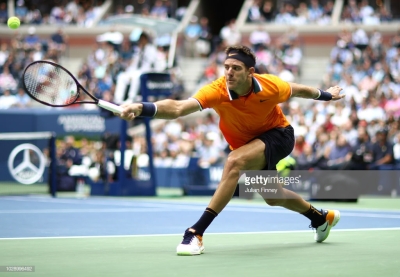 Del Potro was doing a good job off blunting Nadal’s forehand before the withdrawal. The injured Nadal even (rightly) had a go at Umpire James Keothavong after a call from the crowd distracted him mid-point ending in a netted forehand. He told him then that he was ”going to retire anyway” and even though there was a bit of temper in the statement, you knew that things were clearly not right. This is not Rafa. The knee had been taped twice and after a third visit from the physio with the score at 6/7 2/6 Nadal went to shake hands with Delpo. 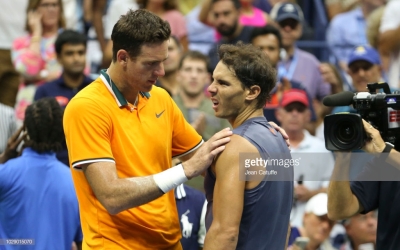 Of all people, Delpo was noticeably unhappy to take the victory in this manner, especially considering the number of injuries he has suffered over the years. I would love to see him go on and win this now. He has been magnificent over the six matches and nobody could or would begrudge him this. I think a lot of people will agree.

It sounds disrespectful on Novak Djokovic to say that, he beat Kei Nishikori 6/3 6/4 6/2 in the later semi-final. Maybe it is, but Delpo is a very popular character and I think the fans in NYC will see it the same way. Djokovic has been getting better and better as the event has progressed and this was probably his most complete performance so far. The Serb never really let Nishikori into the contest. The second set was the most competitive but after that was won, the third was a formality. What is frightening is that you don’t even feel Djokovic is back to anywhere near his best yet and he has just won Wimbledon and is now a 2/5 favourite to claim his third US Open title. Very much looking forward to this final tomorrow as think it should be an absolute screamer. 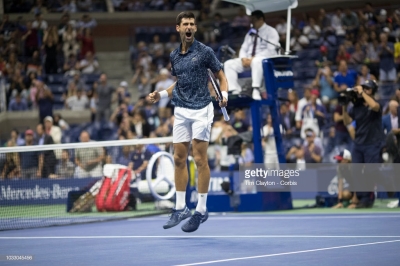 The nerves have started to kick-in for tonight now. A few Westons and Stowfords are on order and will be needed as settlers for the big one. Come on Rena. One more big effort. Let’s go!