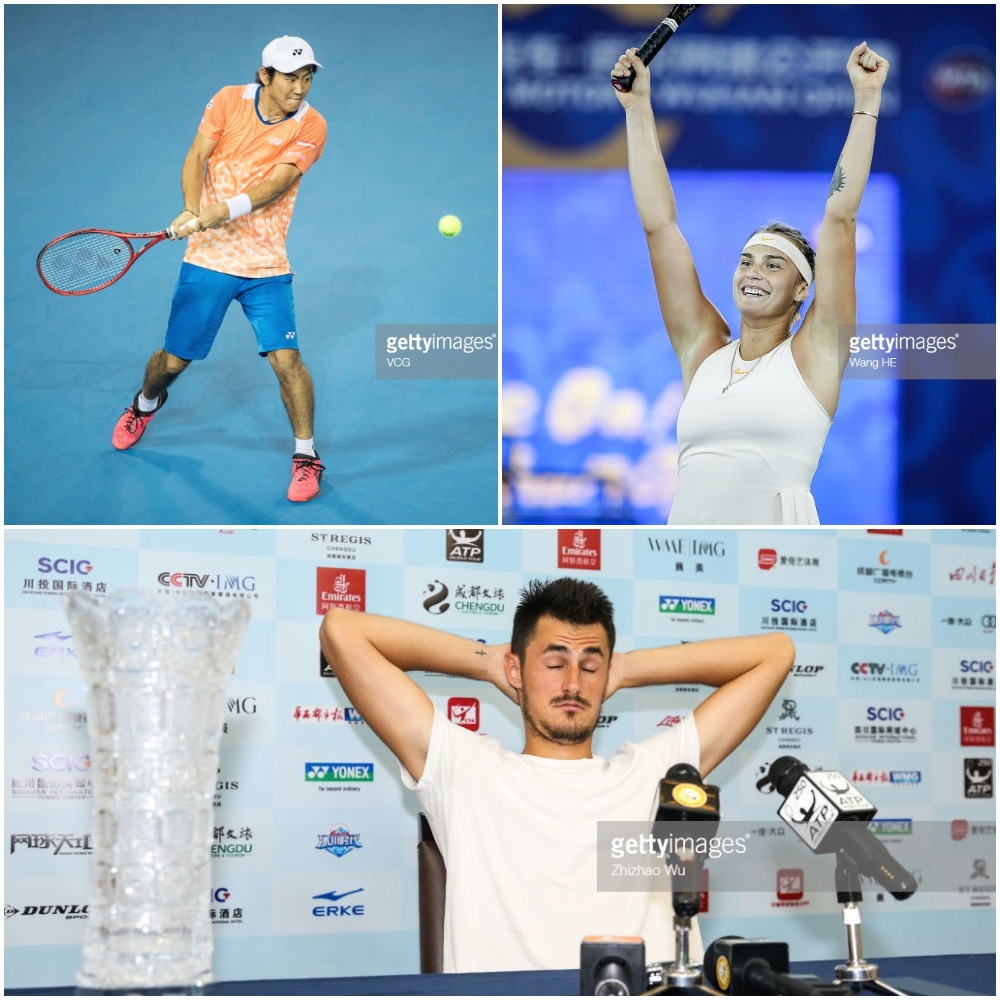 It is great to see Bernie Tomic back in the winner’s enclosure. The Aussie showed a lot of heart last week saving match points against both Lloyd Harris in the second round and then again against top-seeded Fabio Fognini in the final of Chengdu. These are matches he would have undoubtedly lost in the last few years. It was his first title since Bogota in 2015. The Serve was a key factor having got through qualies. Let’s us not forget how much potential this man has. I hope he can kick on from here now and stay focused. Tomic said, “I should have lost five times. In the second round in qualifying to Gerasimov, I was down 0/40 at 4-4 in the third set and I somehow got through that match against Klahn in the first round I was down 7-6, 3-1 and in the second round I was down a match point as well against Harris”. Love the casualness of the photo in the header, classic Tomic. Good on him. 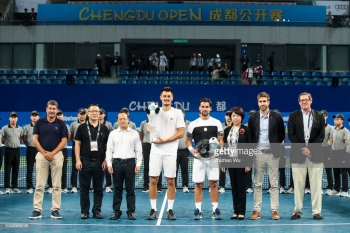 In Shenzhen, Yoshihito Nishioka also came through qualifying and beat Pierre-Hugues Herbert in the final. Nerves played a part for both players in the title clincher but the Japanese player outlasted the Frenchman. He also somehow survived against Denis Shapovalov in the second round, coming from a break down in the decider. Frustrating back to back losses for the Canadian now, who lost from a set and a break up against Martin Klizan in his previous event in St Petersburg. Nishioka relies on moving his opponents around and it proved very advantageous in China as he ground it out. Andy Murray may well have played his last event of the season having reached the last 8, beating top-seeded David Goffin en route to another defeat to Fernando Verdasco (lost to Nishioka). Murray had said Shenzhen and Beijing were going to be the final tournaments in his schedule for the season as he gets prepared for 2019. An ankle injury against Verdasco has meant he has since withdrawn from Beijing this week. Alex De Minaur posted another decent effort in making the semis here, falling to Herbert having had match points. 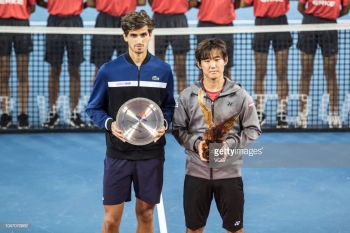 Aryna Sabalenka has continued her outstanding form. She calved her way through the field as an 80/1 (generally 40/1) shot in Wuhan. All the top seeds fell by the wayside and the Belarussian is in no mood to give much away when it is there for the taking right now. Ultra-aggressive tactics as per usual as she beat Ash Barty and Anett Kontaveit in the final two rounds. She is now up to number 16 in the latest rankings. The top two seeds Simona Halep and Caro Wozniacki both looked unfit and off the pace in their losses to Dom Cibulkova and Monica Puig respectively. Wildcard Qiang Wang made the semis here too. Really good effort taking out Sakkari, Karolina Pliskova, Gavrilova and Puig. 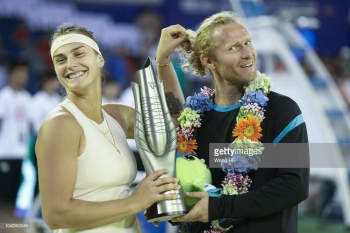 Margarita Gasparyan has had some awful luck with injuries in the past but has won her first title since coming back in Tashkent. Gasparyan came onto the tour with decent results before having multiple knee surgeries. It was a gutsy week from the Russian as Mona Barthel served for it in their semi-final, but it was clear the Russian was on a bit of a mission and really wanted this in Uzbekistan. She comprehensively served up a 6/2 6/1 lesson to fellow counterpart Anastasia Potapova in the final. The 17-year-old losing the second final of her breakthrough season on tour. 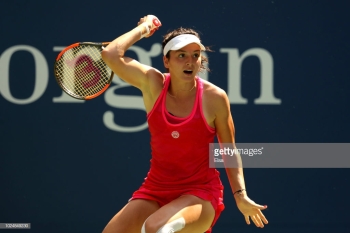