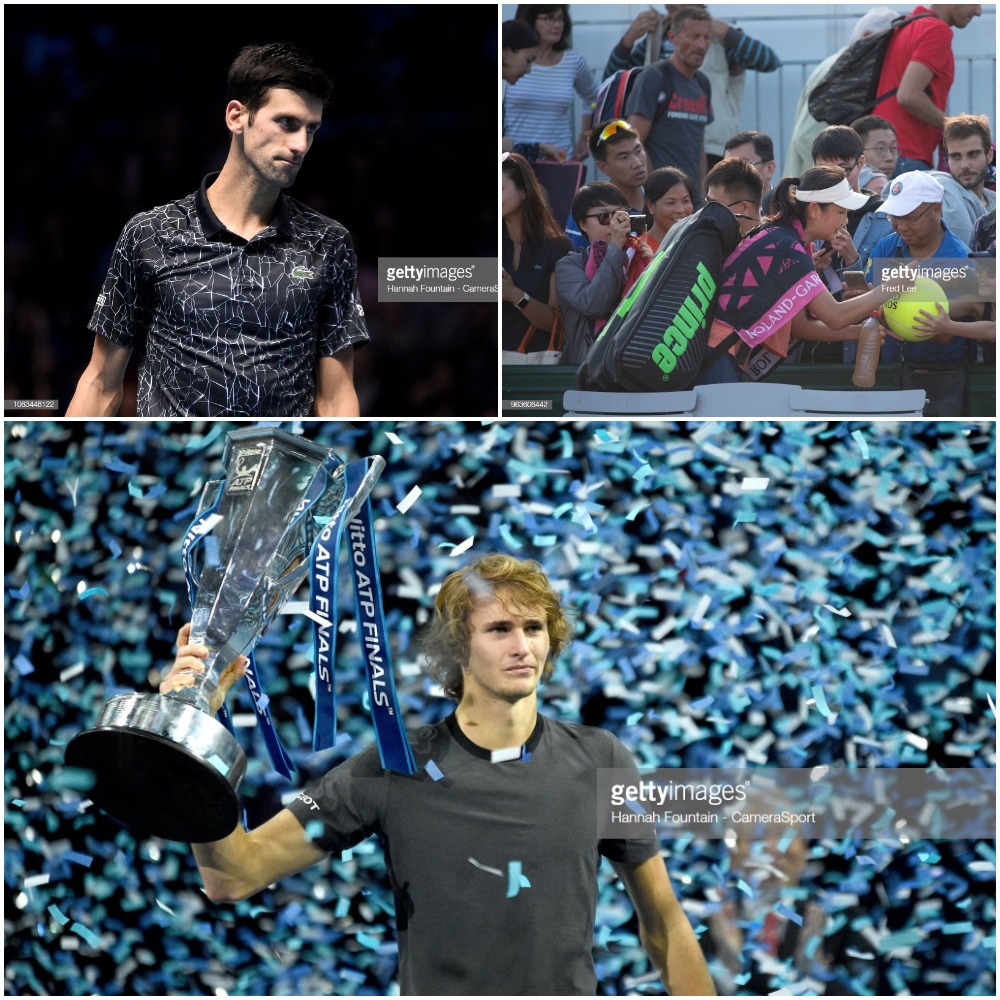 The one thing for me that stands out the most about Sascha Zverev is his unwavering self-confidence. For me, at times, it might have been his undoing so far in his short career but the positives of this will far out weight the negatives in the grand scheme of things. After winning the World Tour Finals at the O2 he told the crowd that he will “see them next year”. That much is a heavy odds-on shot in terms of betting but it just how nonchalantly and matter of fact the words came out of his mouth. Grigor Dimitrov would have said the same last year after winning in London, he is now down to number 19 in the latest rankings. Barring injury, it is hard to see that happening to Zverev.

The one big question mark still hanging over the 21-year-old German, is that he is yet to fully prove himself or even look convincing for that matter over the longer trip of five sets in a slam. Something I have been pretty critical of over the season. That is mainly due to the fact that he expects a lot from himself as indeed does the tennis world. Having Ivan Lendl onboard will help him massively. Look at what he did for Murray’s game and the belief the Scot took from the fact they were paired up.

The World Tour Finals begun with Nadal pulling out with an abdominal injury a week before the event, he is also having surgery on his ankle. Djokovic came into the event nursing a cold, which continued into the week. It had cleared up towards the final group match on Friday though.

Nishikori came in saying he was exhausted after his defeat to Federer in Paris. This proved to be the case after he actually gained revenge, beating an out of sorts Federer in their first group match in London. Kei’s form dipped after that drastically though getting hammered by both Anderson and Thiem, the South African winning 6/0 6/1 against him. Federer ended up winning the group having beaten Thiem and then Anderson, who already knew that he had qualified for the semis going into their evening session match on Friday in the Lleyton Hewitt Group. 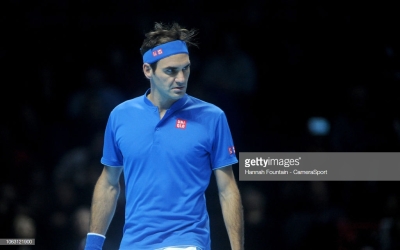 Djokovic coasted through the Group Guga Kuerten with three routine victories over Isner, Sascha and Marin Cilic. The Zverev match looked as though it could get nasty at 4/4 and break points in the first set but after the Serb held there, Sascha fell away pretty badly, going down 6/4 6/1. Sascha looked pretty agitated in the second set. Beating Cilic and Isner either side of this gave him second place in the group and a semi-final berth. I put in my customary appearance at the 02 arena, this time to watch Isner v Cilic. I seem to keep missing Isner over the last couple of years, be it in the UK or NYC and really wanted a refresher by seeing that serve up close and personal. A fantastic sight in fairness, but he ran out of steam losing in three against the Croat.

From the last four though it was Sascha who stepped his game up, beating both Federer and then Nole in Sunday’s final. Yes, Federer was not at his best and neither was Djokovic in the final but the German served them both up to win his biggest title to date. Federer doesn’t seem to have been in the groove at all of late as you will have read in my blogs of late. He said practising at Queens Club, Wimbledon and the hardcourts at the O2 Arena hadn’t helped his preparation. However, the serve and the fluency in his groundstrokes have not been there previous to this. Djokovic got down on himself in the final and it looked like he had run out of steam. The Serb even dropping his shots short of the mark with regularity. However, Zverev seemed to have plenty left despite saying players had too long a season a few days previous to this. The supposed weakness of his forehand held up under the pressure too. Zverev will now be looking to go further than a quarter-final in a slam for the first time in his career next year. It is something that he will want to address sooner rather than later. The world expects.

There were two WTA 125k events last week. Shuai Peng was playing her first tournament back after the six-month ban and clearly wanted to prove a point in Houston. Peng took out world number 37 and top seed Belinda Bencic in the second round and never really looked back from there. A victory over Lauren Davis in the final completed a good week back on tour for her. Luksika Kumkhum has won back to back 125k events, adding  Mumbai to her CV. She took the title in Taipei beating Sabine Lisicki in the final 6/1 6/3. It was another impressive effort from Kumkhum who didn’t drop a set all week. This win takes her up to number 66 in the rankings. A rise in the list of nearly 40 places from a couple of weeks ago.