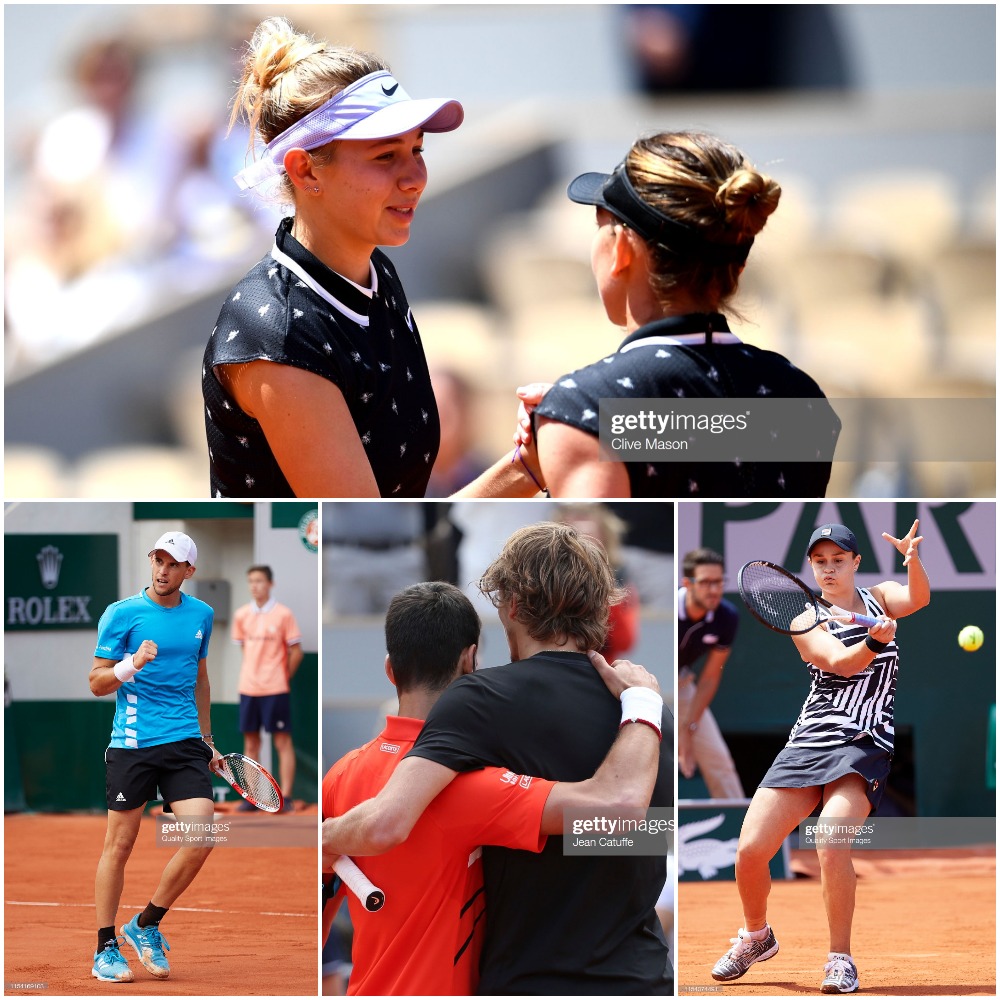 The rain yesterday meant we were deprived of any tennis in Paris. I was actually at the event in Surbiton, so managed to get see some live tennis but will report on that at a later date.

Amanda Anisimova was absolutely superb against Simon Halep. The defending champion was well beaten in truth. From 2-2 in the opener, the 17-year-old American just absolutely hammered the ball. Anything Halep gave back meant it was just going past her quicker. There was a little wobble from 4-1 in the second, she even had to save a break point that meant Halep would have been serving for the set herself. She grouped and let rip again though and after holding, she broke for the match, 6/2 6/4. When push came to shove she was nerveless. Halep admitted that she was feeling the pressure of being defending champion after, but this was just a special performance. I actually put the American up as the cover bet at 28-33/1 for the quarter in my preview, so a nice finish to that one! 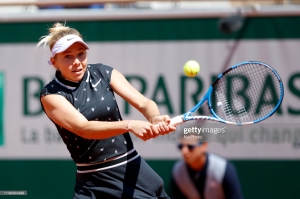 Ash Barty will be her opponent on Friday after she came past Madison Keys 6/3 7/5. I always thought that Barty might just have a little too much craft against Keys as it stood. It is funny now how everyone is saying she has a great game for clay all of a sudden. That’s what I would know as an after time. She has been very efficient all tournament and she is now the bookmakers favourite to win the title. It is so tight though and I have to be honest, I wouldn’t like to pick a winner from here. 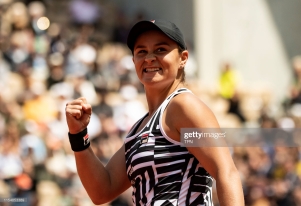 Djokovic was given an early test by Sascha Zverev but once he had got himself out of that hole he outclassed Sascha. The German started off the brighter, continually scoring on Nole’s serve and then finally breaking for 5/4 in the first. Having failed to serve that out, you just knew the writing was on the wall. It was one of those keys moments and this was compounded by Djokovic holding and then breaking again for the set. That was that. Nole’s level was very high but this showed us where Sascha is at right now.

I called Dominic Thiem wrong here, I thought he would get beaten in this quarter and early on he did look a bit edgy. His level from Cuevas onwards has been much higher though. He has walloped Karen Khachanov today. This was his best performance so far and it actually looks a good sign for him that he is getting better with each match. As he said though, his remaining competition is possibly the three best players of all time. Fair shout that Dom. He also pointed out that “if everything goes quite normal (in a slam), we have to beat two players with 15 or more Grand Slams.” All true. The gauge of where he is at will become more apparent after he plays Nole. No doubts that he has played himself into form now though. Djokovic is as big as 1/2 for this and he has been playing well, so it shows how much the market is rating Thiem.