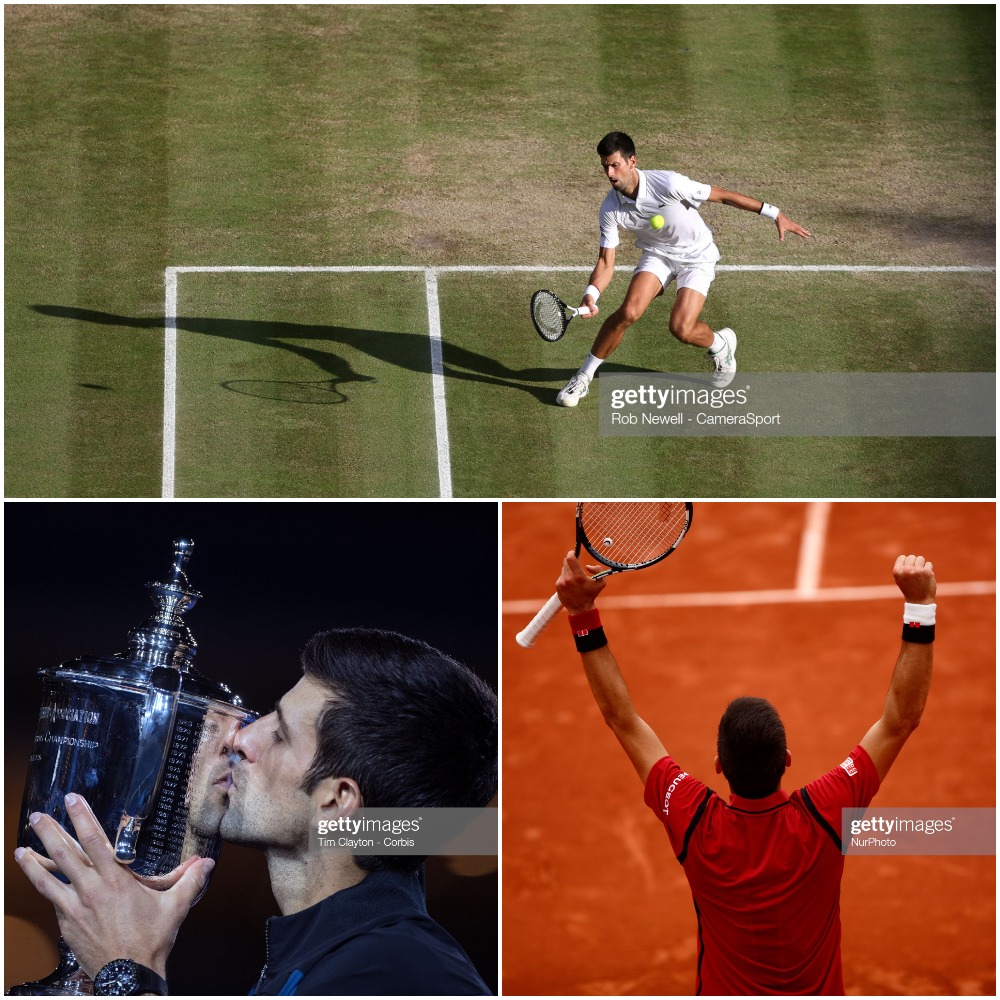 I haven’t always sung Nole’s praises enough but the time has come for some much-deserved appreciation.

As a Liverpool fan, I have seen the gradual dislike for my club grow almost on a daily basis over the last 30 odd years. It even got to the point last season on a Whatsapp group when, after another scouse bashing, some pals who don’t even support us said the ‘hatred’ had gone too far. This was due to other pals just hammering LFC as a club and a fanbase. People want to see Liverpool fail. They would generally rather anyone but LFC and that can usually include their closest, bitterest City rivals. I think I know how Djokovic and his fans feel and I empathise with them. Like with the Redmen, success had bred jealousy from other fans. 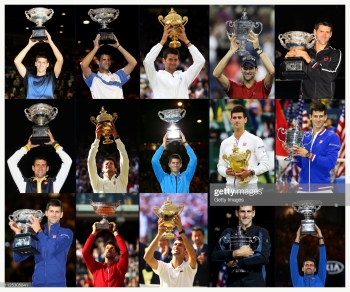 I have personally never been his biggest fan. Times are changing though, the way the anti brigade go overboard on him means I enjoy him succeeding more. Crowds all over the world seem to be against him, usually due to their love of Fedal. Where is the appreciation? He is a fantastic player. Even at Wimbledon, with the supposedly knowledgable fans, you could hear a pin drop after he would play an incredible point. Very, very poor indeed. His shot-making is worth so much more. 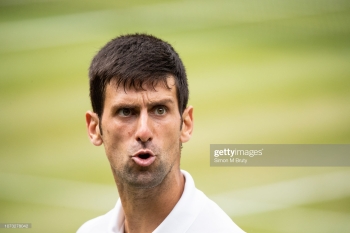 Let’s face it, by his high standards Nole was average for big chunks of the final against the Fed-Express. As a result, he was second best for large parts but still won and that should tell you all you need to know. When push comes to shove, Nole plays the big points far better than anyone else in tennis right now, bar-nobody! It is amazing in truth, how does he dial in like that and just produce tennis out of the sky! Sadly in this sense, Liverpool still have City, Nole just reigns supreme. 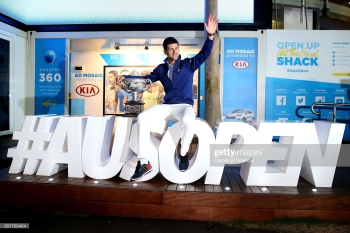 Djokovic trails Rafa by two slams and Federer by four but is a year younger than Nadal and five and a half years younger than the Fed-Express. His head to head against both is even more impressive. Nole has a 26-22 head-to-head over Federer and a 28-26 lead over Rafa. These victories have generally been heading one way over the last 5 years. Love him or loathe him, it is time to start acknowledging. It is unbelievable that he doesn’t get the recognition he deserves. We could potentially be talking about the GOAT here, whether you care to admit it or not. Stats don’t tend to lie and right now they look in the Serbs favour to me. 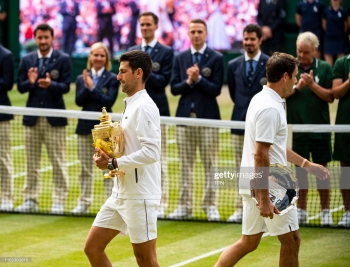