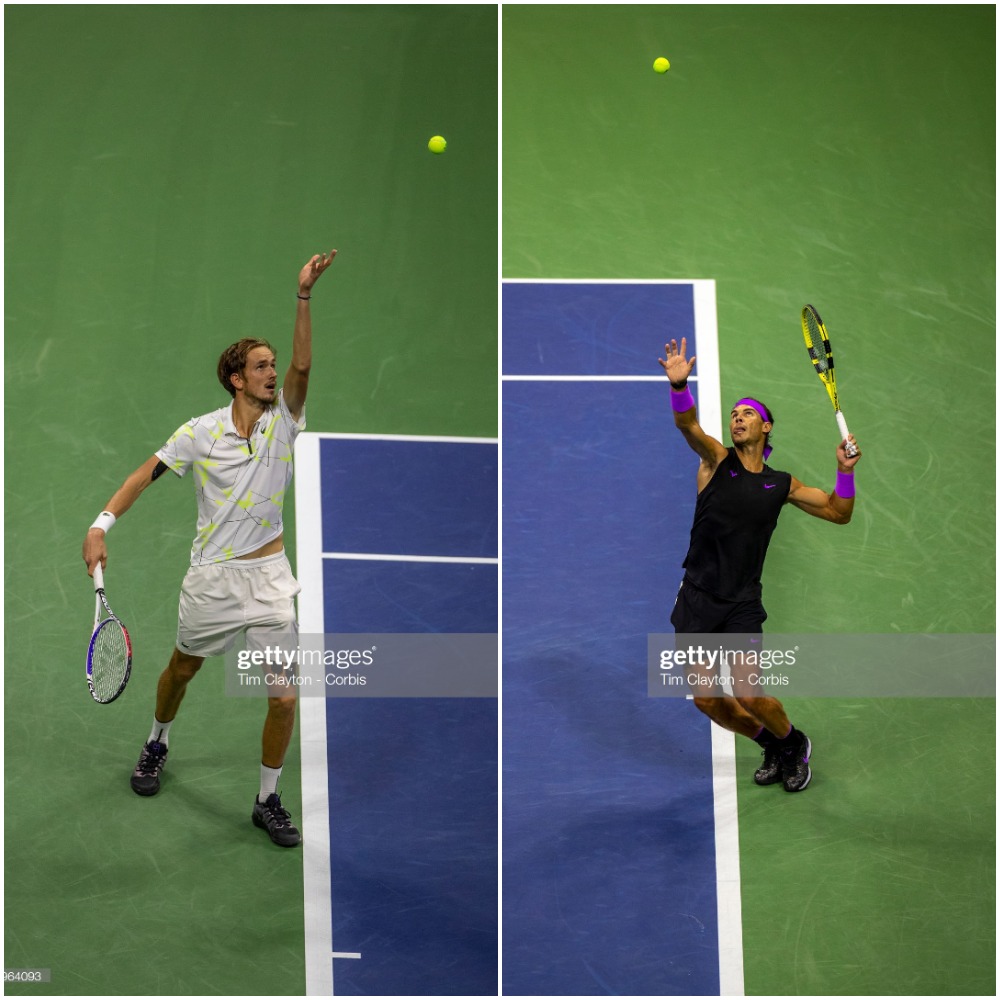 It is incredible how Daniil Medvedev plays in the key moments of these matches. Whenever he needs to find that extra gear he does. The first set could have gone either way as Grigor Dimitrov really threw the kitchen sink at him. What has become clearer is the strong mentality that Medvedev takes on the court with him these days. He then turned the screw from a break down in the second and you knew that he would find his way through. I felt that from the first set, it just looked set to be. His performances have justified it and the way he took on the New York crowd here and won will live in the memory for a while.

Dimitrov didn’t do an awful lot wrong and played pretty well, Daniil just played the bigger points better but the overall standard was high. It really is an incredible run that he is on. Runner-up in Washington, runner-up in Canada, winner in Cincinnati and now in the final in New York. It takes his record to 20-2 on the US hardcourts this summer. How much is left in the tank for one of the ultimate tests in tennis? Physically he seemed fine in the semi-final.

Rafa had a few edgy moments in the first set of his straight-sets win over Matteo Berrettini, but I always felt this was going to be a step too far for the gutsy Italian both physically and emotionally. He looked drained at the end of his win over Monfils and I thought there were signs of that against Rublev. He led by a double mini-break in the opening set tiebreak but after he lost that you knew the fight was up. Rafa wasn’t going to be giving out any second chances and ended up running out a comfortable winner.

We haven’t really seen Rafa extended yet in NYC, but despite his comfortable victory in Montreal recently you feel Medvedev will make a closer match of it this time and should at least give Rafa a game. In betting terms, Rafa is over an 85% chance of winning at 1/6 and 1/7. So if you followed my tips at the start of the event you have no excuses for not backing Medvedev to cover yourselves now. In the women’s I would have thought you would have backed both as I said, wink wink!

I would like to finish by saying I am really pleased Matteo Berrettini has played so well here. He has been a revelation this season and his talents deserved to have been showcased to the world of tennis. He may have gone under the radar with his three tour titles, including Stuttgart this year but what a player.