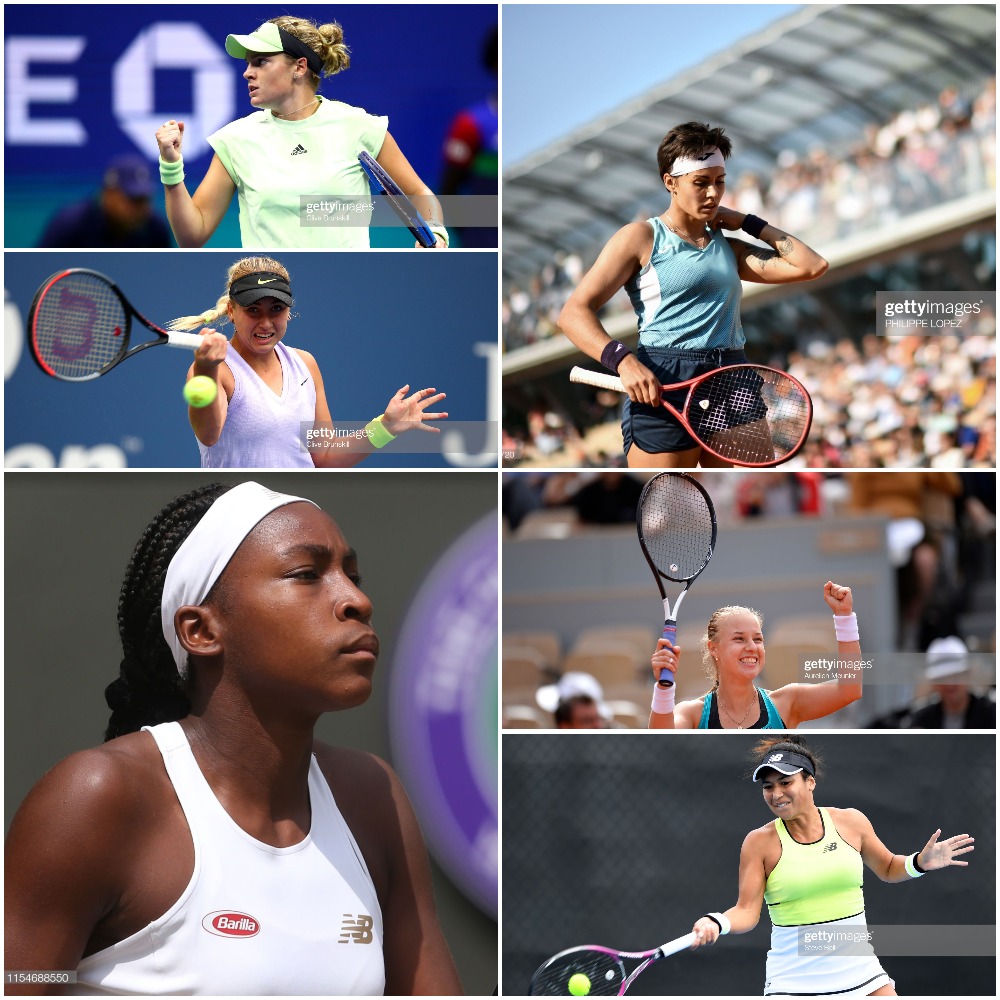 Here is the second part to my players to keep tabs on this year. My last blog was going through the ATP Tour, so this time it is the turn of the WTA, starting with the most obvious choice you could imagine.

Coco Gauff – Such an obvious choice it hardly seems worth mentioning, such has been the fast-tracking of the 15-year-old. There is so much to like about Coco and you can see the success could be limitless. I probably summed it up best in one of my recent blogs. Coco – From Roehampton to New York. She is the real deal, expect big things and never underestimate her. 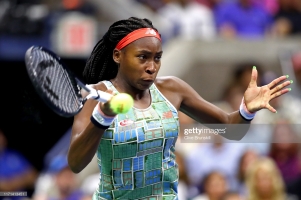 Anna Blinkova – The 21-year-old Russian has seen steady progression through the rankings and is now on the verge of the top 50. She finished the year exceptionally strong with main tour semi-finals in Guangzhou and Luxembourg. This was after reaching the third round in Paris at Roland Garros.

Iga Swiatek – I haven’t actually seen much of the 18-year-old Pole, who won the juniors at SW19 in 2018. She won rounds in both Melbourne and New York and made the last 16 in Paris. She also reached the final in Lugano on the main tour. That is not a bad return for your first main year on the tour, currently at 56.

Daria Kasatkina should find her way back up the rankings, the 2018 French Open and Wimbledon quarter-finalist is all the way down in the ’70s at the moment. Already a  winner of two WTA titles and a former top 10 player you fancy last years slump to be a minor blip on her road to recovery for the 22-year-old. Taylor Townsend is worth keeping a few tabs on this year too. The American achieved her best result at a slam to date when she reached the last 16 in New York last year, where she beat Simona Halep on the way. Is it all starting to fall into place for the 23-year-old with her unique aggressive style of play? 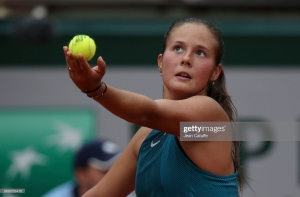 Catherine McNally – I was really impressed with her performance in New York against Serena. Rena may not have been at her best but the 18-year-old seems to have that big game mentality about her. Having Coco Gauff around will surely do her no harm going forward either. Currently inside the worlds top 120. 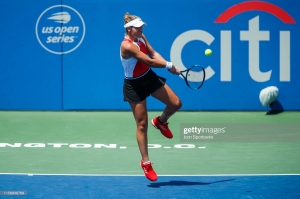 Aliona Bolsova  – I think she is going under the radar a bit. A player that I rate highly from what I saw at the French Open and at the US against Barbora Strycova. She actually made the last 16 in Paris. The 22-year-old Spaniard is at 114 in the rankings and has something about her, she is someone I will be following pretty closely. 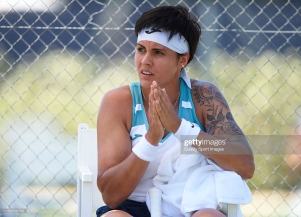 People will say I am being a bit too patriotic but I think Heather Watson showed a lot of promise again at the backend of last year, culminating in a runner-up spot in Tianjin. Still outside the worlds top 100, it is time to kick on now and I think she will. Can she get back up in the late ’30s of the rankings? Katie Boulter missed a large chunk of 2019, including Wimbledon with a back injury but she was starting to get things going as she reached 82 in the list. With a full season ahead I expect her to slowly get back to where she was and then surpass it. 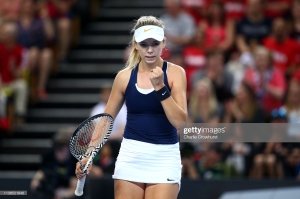 Anastasia Potapova – Another young gun who was a former junior number one and Wimbledon champ (beat Yastremska). Looks to have that big game mentality as she showed when coming up just short against Coco Gauff in New York this year. Currently, just inside the top 100, she will surely be looking to crack top 50 this season.

Marta Kostyuk – The Ukranian won the Aussie Open Juniors in 2017 and reached the third round in the main event in 2018. She has been suffering from health issues and a loss of confidence but I expect her to kick on from her current ranking of 156. Whitney Osuigwe is at 136 and another former world junior number one and French Open Juniors champion. She should also see a healthy rise up the list. 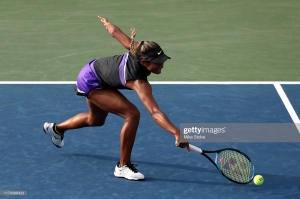