There were a few names to fall in the women’s yesterday (yes, including most of my pre-tournament bets but that extends to pretty much most of the men in the top half too). An utter disaster so far, overthinking springs to mind.

Karolina Pliskova’s loss to Caroline Garcia was just part of the story. Garcia came out and put in a very good performance against an opponent she has a decent head-to-head against (now 4-3 lifetime). We know Garcia is capable of these performances, it’s putting them in consistently that has been the issue. Let’s see how she comes out in another straight shoot-out against Jennifer Brady next. Brady has been on fire this year and after her win in Lexington, she has had no issues so far against Anna Blinkova and now CiCi Bellis in New York. Shelby Rogers ousted Elena Rybakina (one of the tips). Hindsight is a wonderful thing but with the outside courts playing even quicker than expected, it doesn’t come as a huge surprise that Rogers is going well here.

There were also losses for Marketa Vondrousova (to Sasnovich), Alison Riske (to Ann Li) and Dayana Yastremska (to Brengle). Madison Brengle was probably the pick of the performers in beating Yastremska. The Ukrainian just couldn’t cope with the trickiness and variation from the American who moved exceptionally well. Anastasija Sevastova couldn’t keep her level of performance that she did against Gauff when she played Marta Kostyuk. I also read that Kristina Mladenovic blew a 6/1 5/1 lead against Varvara Gracheva and ended up on the losing side.

The fact I’m not covering Naomi Osaka until this part of the blog shows how well she played against Camila Giorgi. It is a good matchup for her as she said after, she knows she has to be focused as her opponent can blitz winners too. Osaka is more patient and consistent though, 6/1 6/2. There were also straight sets wins for Petra Martic, Angie Kerber, Anett Kontaveit and Petra Kvitova. 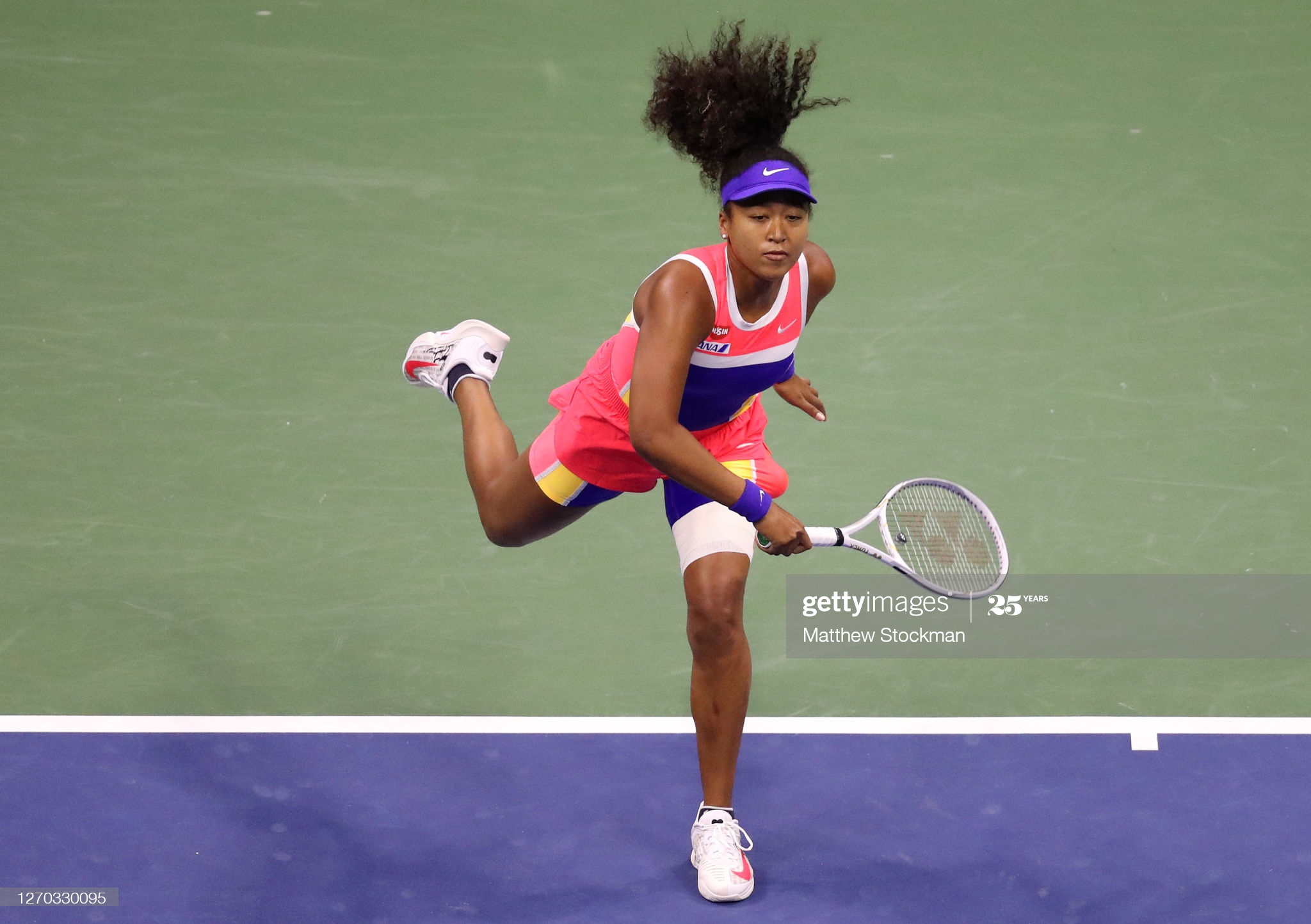 I think Kyle Edmund can be pretty happy with his showing against Novak Djokovic. Having impressively taken the first set he struggled to consistently keep that level but that is what happens against the world number one, who is currently undefeated this year. Kyle was in this though. I still think Nole will get beat here, the lack of atmosphere might just to be too much for him over two weeks. Even if that might be a negative vibe towards him at times in normal circumstances, he will still feed off it. David Goffin also won in this quarter, Lloyd Harris caused him plenty of problems in his four-set win though. I think Krajinovic will quite fancy his chances next against the Belgian.

Stefanos Tsitsipas had one of those nasty matches with nothing to gain but all to lose against Maxime Cressy. The American serve and volleying on just about everything and really going for it. It was a professional performance from Stefanos if not lights out. There was no real danger here though and that was the main thing. Borna Coric next for the fourth seed. Brandon Nakashima left a good impression after his four-set loss to Alex Zverev. The young American making a real fight off this before tailing off in the fourth. It sounds like he might have quite a promising future ahead of him. I have a feeling Zverev will be out there for a long time against Mannarino in the next round. The Frenchman is a tricky opponent at the best of times and has just taken care of my 80/1 bet on Jack Sock.

Finishing on some positive news, especially for British tennis, it was good to see Cam Norrie back up his win over Diego Schwartzman. A straight-sets win over Federico Coria (brother on Guillermo) could have got nasty in the latter stages of the third. Nozza is playing with a lot of belief right now though and is winning the clutch points, he also says he is feeling physically great. What a chance to make the last 16 against Alejandro Davidovich Fokina tomorrow. 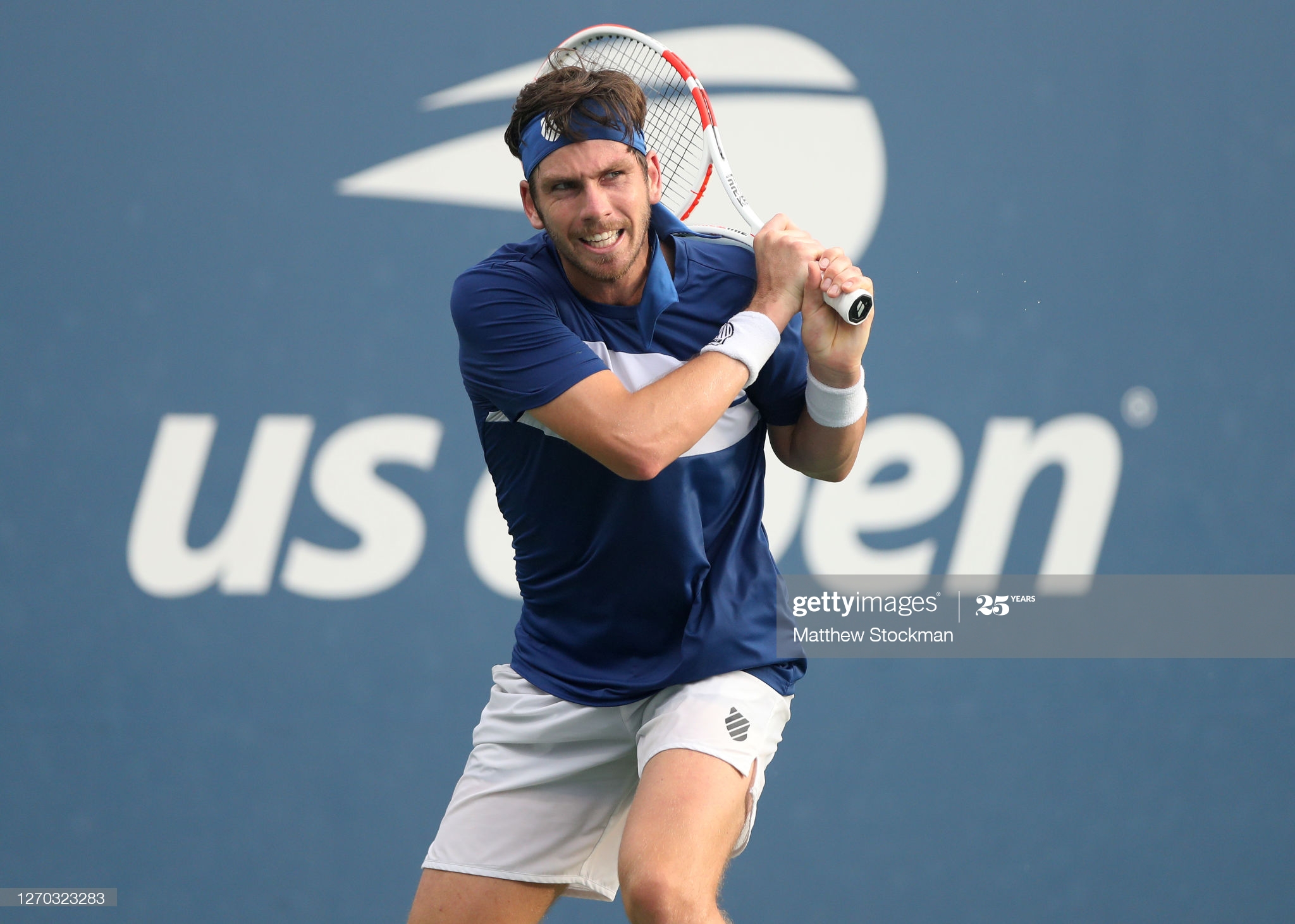