It was asking too much for Murray to work his magic again last night. I thought going into this that if he could keep it close, his experience and knowhow might give him every chance. Felix still has a lot of improvement to do over the best of 5 sets and if you mix the two, you think you could be onto a winning combo. The match was never really close enough for that to come into play though. It is actually to the credit of the Canadian that he got this done in three, something that mentally and physically isn’t easy, especially against Muzza on the Ashe. I wasn’t sure he had that in the locker yet and I don’t think I was the only one. Murray says he is happy that the right hip felt good and when you look at the bigger picture, that means a lot more than the context of the result. 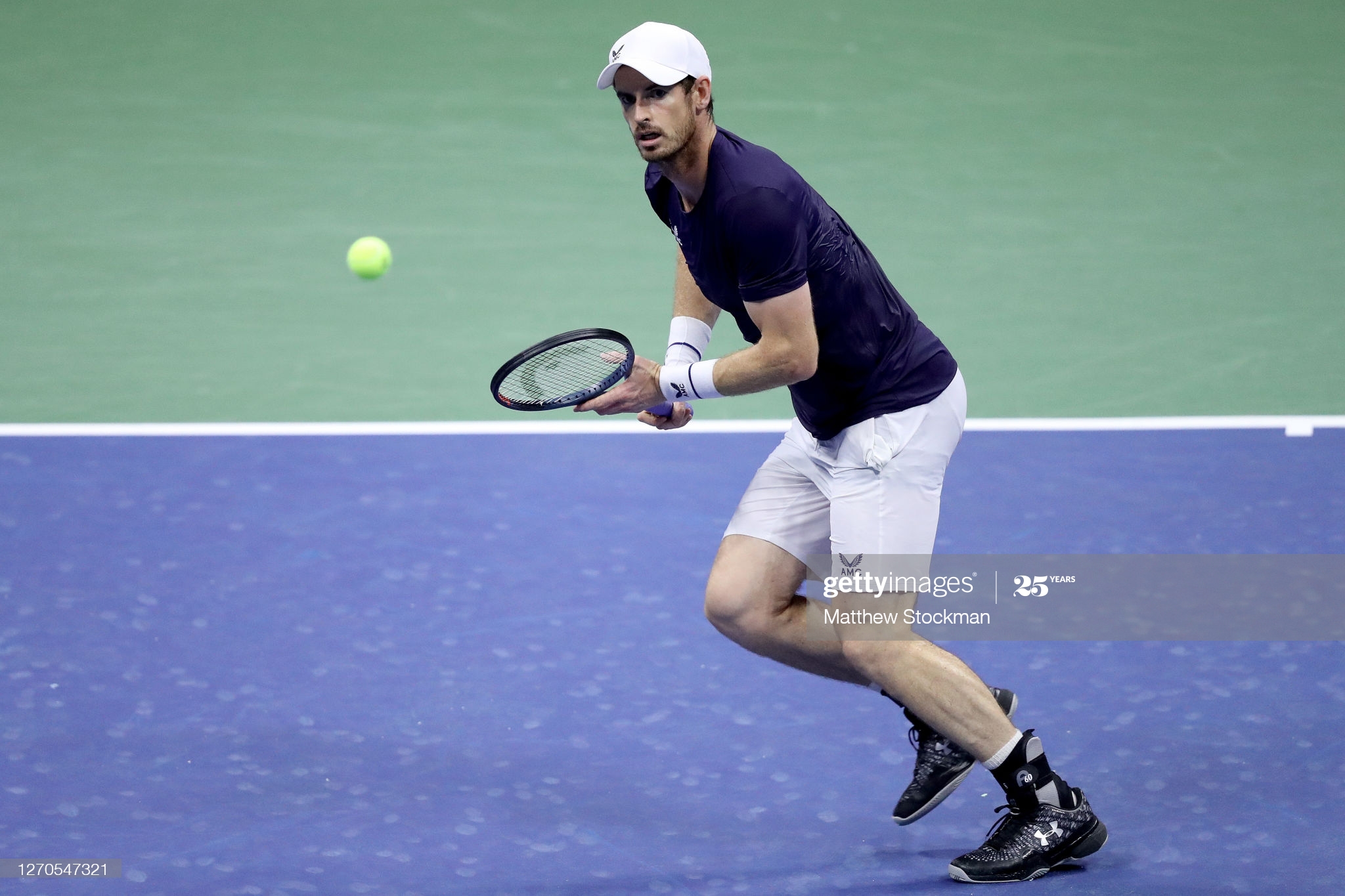 Auger-Aliassime will now play the winner of Evo and Corentin Moutet. This was suspended overnight on the outside courts with the Brit is a nasty situation. Evans will come back tomorrow at one set all and trailing 5/6 in the third, serving at A-40. It has been very frustrating for Evo and all of us at the moment. Both players are pretty fired up out there too. I do love a good outburst and neither of these lads are frightened to do that. The Frenchman just won’t go away, which I thought he might after losing the first from a break-up. Evans has had his chances in the third and it will be a nail-biting first ten minutes when they restart for us all today. Moutet is getting everything back and Evo will need to assert his dominance from the word go.

You can see Matteo Berrettini and Andrey Rublev are enjoying the speed of the outside courts. They are now only a Casper Ruud and Salvatore Caruso away from a repeat of last years fourth round. Daniil Medvedev made it six straight sets with a victory over Chris O’Connell, his section of the draw has been made slightly ‘easier’ after Grigor Dimitrov lost to Marton Fucsovics in five. By all account, Dimitrov should have won this in three.

I saw Vasek Pospisil here last year when he beat Karen Khachanov. The courts really do suit him and that has been backed up by beating fellow Canadian Milos Raonic. This was always going to be a shootout with explosive power and the fact they know each other games so well has worked in Pospisils’s favour. There was also that extra bit of pressure of playing a countryman. That means he will play Bautista-Agut next, who was made to work hard by the talented Miomir Kecmanovic. There were also wins for Alex De Minaur, Karen Khachanov and Dominic Thiem, who will play Marin Cilic in the last 32.

In the Women’s I was always relatively comfortable with Serena last night. Once again it wasn’t vintage but we don’t want vintage yet, so I am fine with that. Margarita Gasparyan gave Rena a decent test and one she handled. The real business gets going now. Sloane Stephens is next. This is obviously a matchup that worries me and Sloane will be looking to move Serena around. It is a match that will tell us a fair bit I think. I’m praying that Serena puts in ‘one of those’ amazing performances that we all know she can. The good news is she will know she needs to come out firing, as she said, Sloane is a former champion and one that has beaten Rena before. 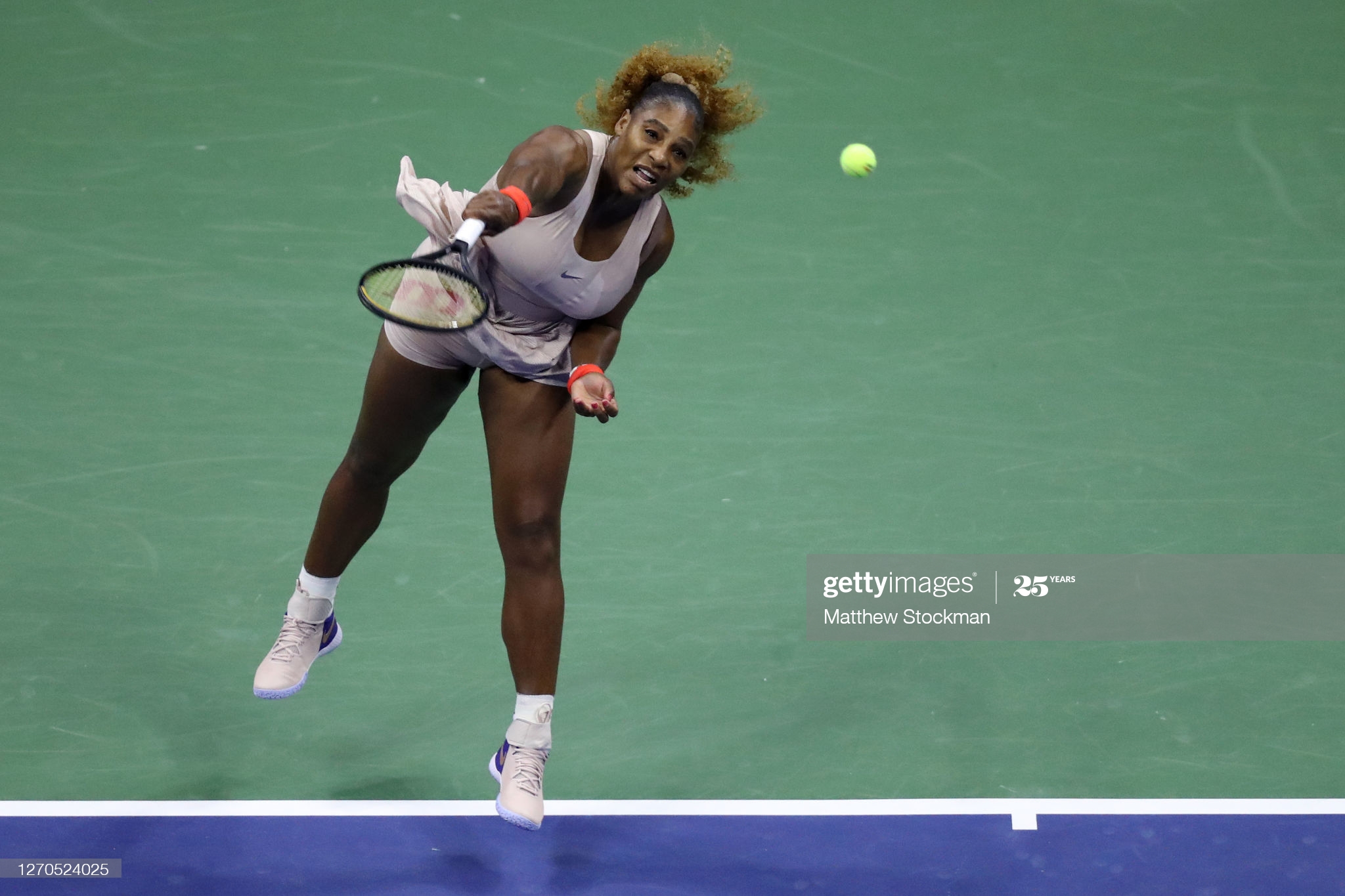 The more I went into this I couldn’t see Aryna Sabalenka beating Azarenka, then after four games, I was absolutely certain. It is the way my bets have generally gone in the women’s in New York. The worry was going to be that Sabaelnka came out fired up and missed more than she made. That is exactly what happened and all Vika had to do was be solid as she witnessed Sabalenka put in a horror show.

I took my eyes off the Jo Konta match when she was a set and a break-up and then realised she was in trouble against Sorana Cirstea. She seemed pretty relaxed about it all after but it worries me that she seems to deal with losses in that way. I like Jo but sometimes I feel it is better to come out and not always put a gloss on it. I know she has taken some flack for her responses in the media before and I don’t want to be too harsh.

Tsvetana Pironkova has had three years out and is just smashing it up in NYC. Garbine Muguruza didn’t know what had hit her against the fast court specialist. This is some effort from the Bulgarian, we all know what she is capable of from her Wimbledon form. Can she keep it up? Other winners today included Sofia Kenin, Madison Keys, Maria Sakkari and Ons Jabeur.

On we go.
Andy Del Potro.