Naomi Osaka was impressive last night. She once again had her thigh heavily strapped but I’m not so sure it’s that bad. She says that whenever she thinks it’s fine that it ‘wiggles’. I have fallen for this before with her but I think it is something she does to ease the pressure on herself. Her performances in New York certainly aren’t inline with an injury. This was another very solid effort from Naomi against Shelby Rogers. The American tried to throw everything at her but either found herself slightly misfiring or Osaka’s brilliance too much. The 2018 champion is moving exceptionally well and although not serving her best last night, she was crunching winners at will. Effortless.

Osaka will play Jennifer Brady for a place in the final. The American’s form has been outstanding since the resumption of the tour and she has been improving for some time. She had far too much on these courts for Yulia Putintseva. How she will deal with the big occasion and the key moments against Osaka will be massive. We know how the former champion will perform in these situations. 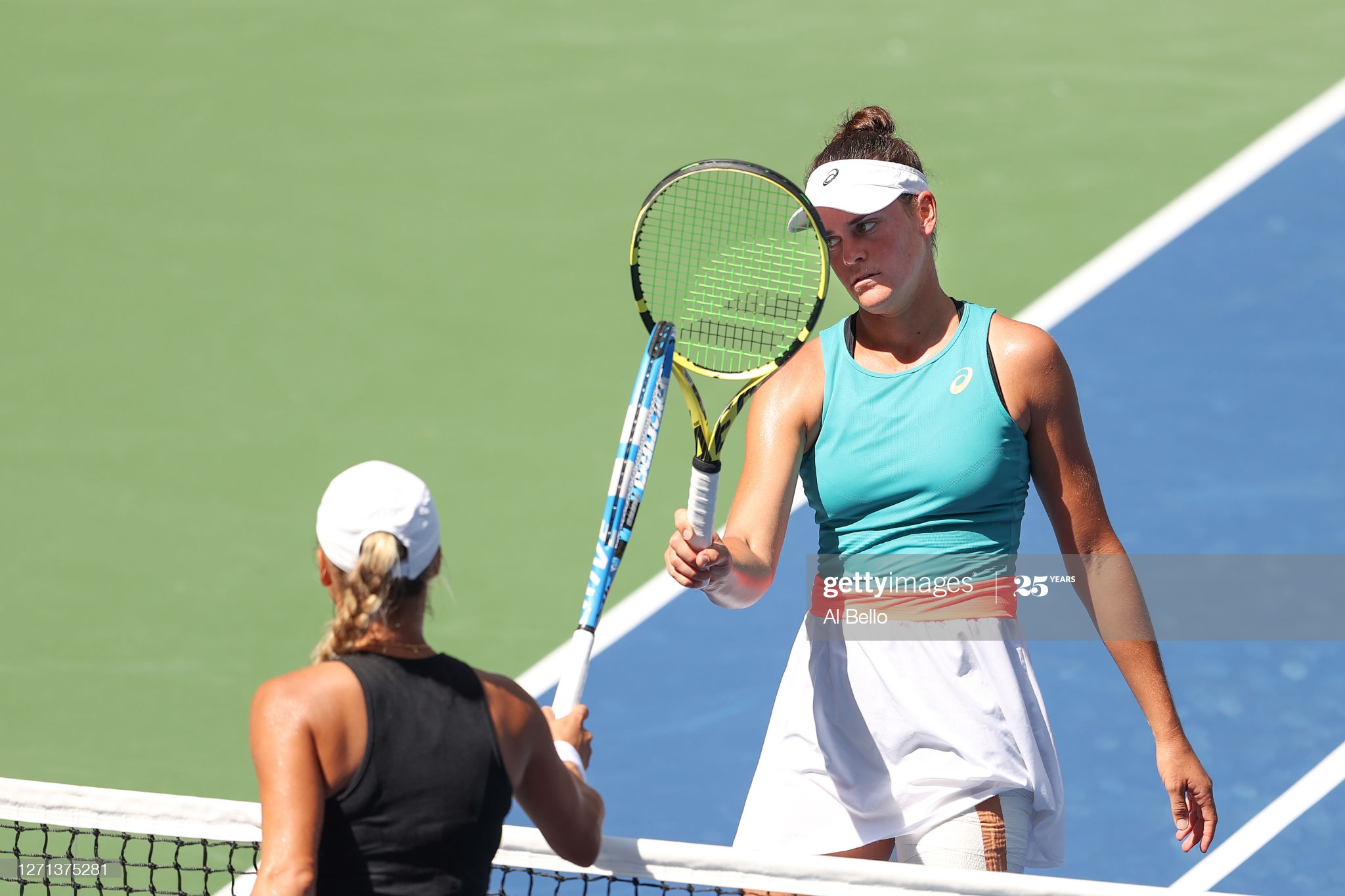 The Zverev/Coric match was interesting but probably not for the right reasons. I saw a lot of criticism on Tennis Twitter and both players took a bit of a bashing for there levels during the match. The nerves were apparent on both sides of the net. You can see why Coric has given the German so many problems in the past and he really should have been two sets up here. I am not sure Borna enjoys the front running much though. This wasn’t great from Zverev but it is a match in slams gone by he would definitely have lost. Back-to-back semi-finals in Melbourne and New York show improvement from Sascha. There is still an awful long way to go with his game but that only looks positive when he is making these stages of events. 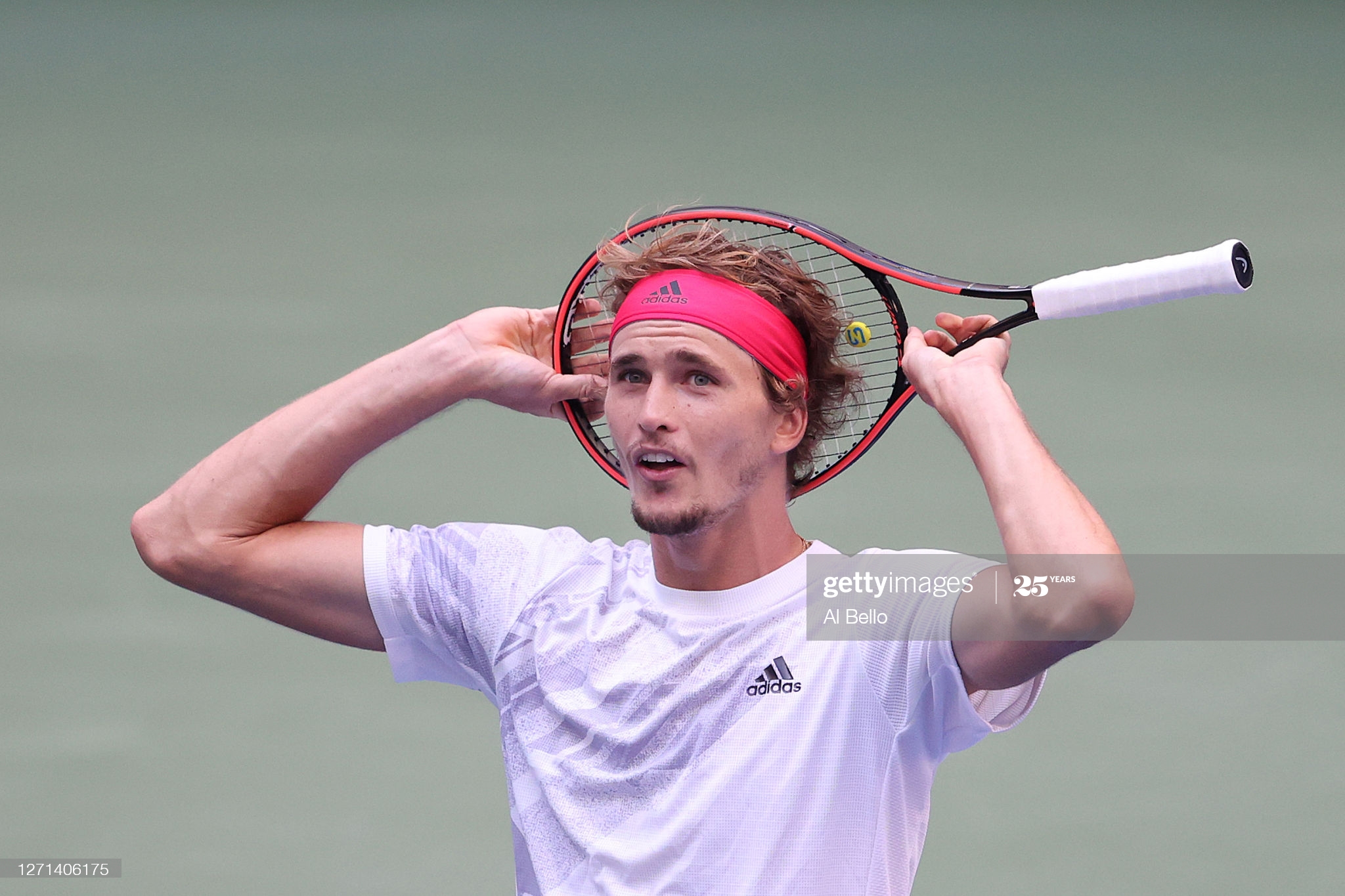 Pablo Carreno Busta will not make it easy for him in their semi-final, that much will be certain. It was a gruelling five-set win over Dennis Shapovalov, which saw him take a medical timeout for a lower back injury, having been bageled in the fourth. It led to Shapovalov saying, “No, of course, I didn’t expect him to come to life like that, especially after the medical. I mean, he looked dead in the fourth. It’s a little bit shocking.” It is all a learning curve for the Canadian.

Another big night of tennis coming up.
Andy Del Potro.