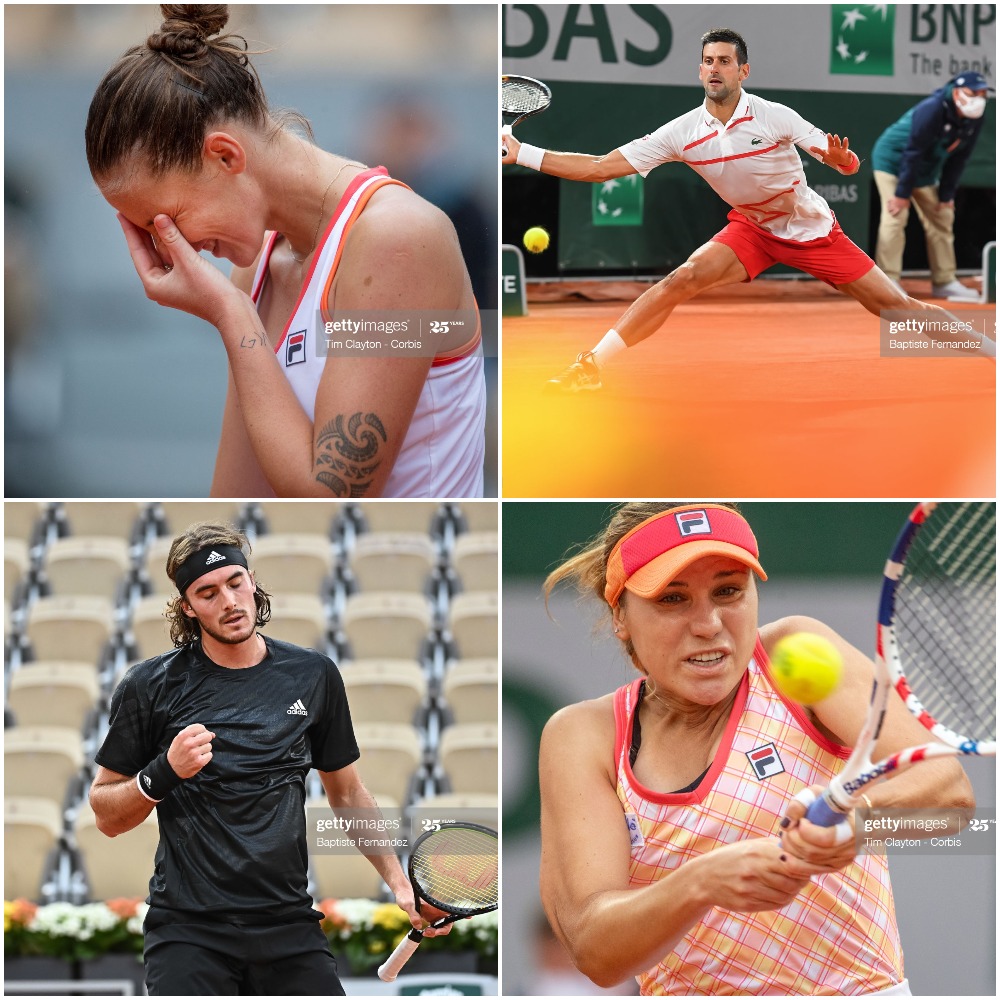 So, I think it’s fair to say Nole has made his first statement at the Championships. It may not be a surprise that he won so comfortably against Mikael Ymer but to come out and put in such a controlled performance is just what he was looking for. You can see he is really motivated and there is no doubt in my mind that he will be spurred on by the goings-on in New York and use that bitter taste to keep focused in Paris. Ricardas Berankis is his next opponent. 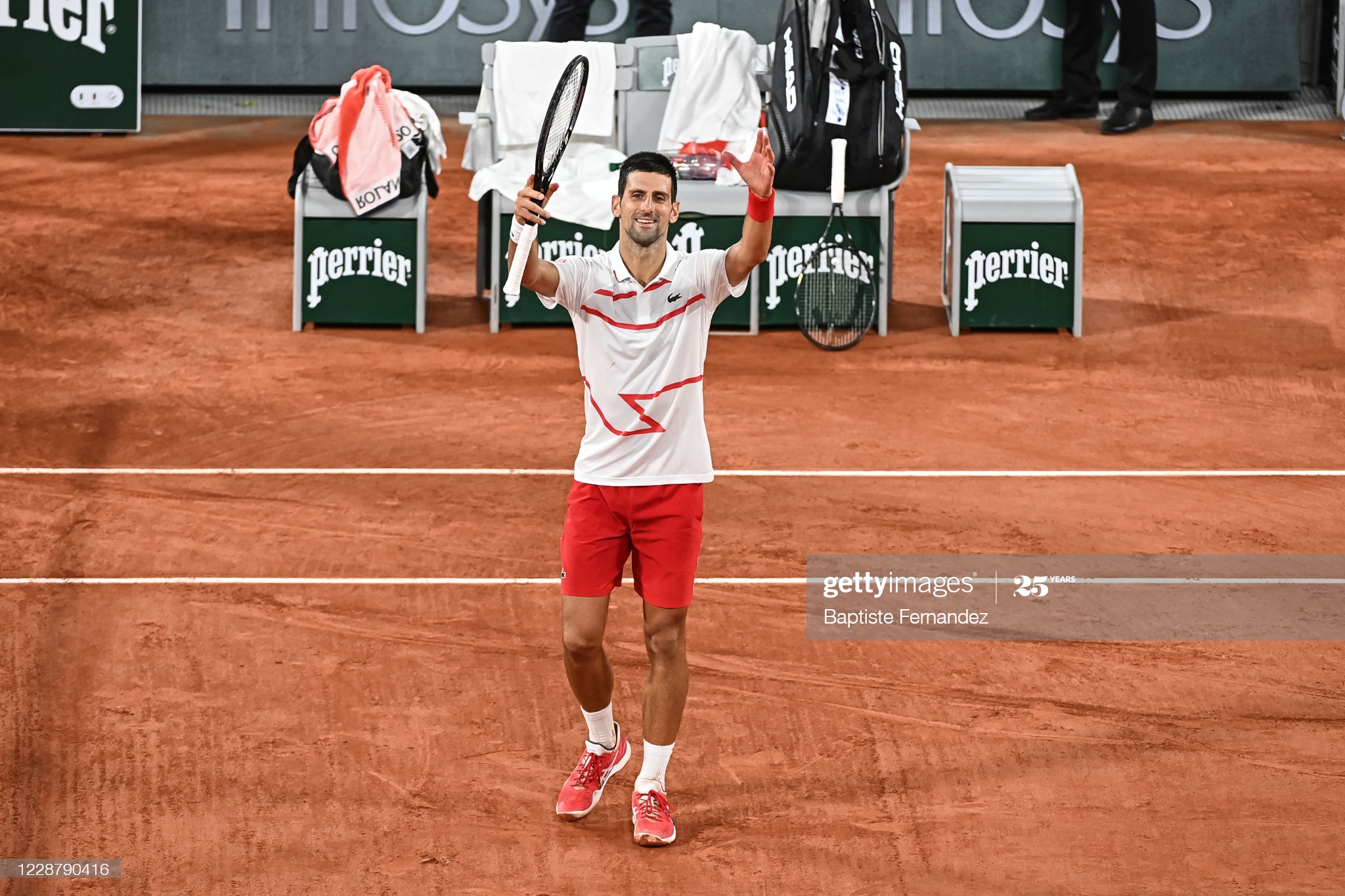 A few of the top boys found themselves in trouble but ended up getting out of jail. Stefanos Tsitsipas had to come from two sets down against Jaume Munar. It looked like there was a serious hangover after his defeat to Borna Coric recently. He is feeling the pressure when it comes to the slams but he managed to relax in time and work his way out of a whole here. Andrey Rublev had to do something similar against Sam Querrey but it was even more extreme. The American served for this in straight sets and Rublev said after that he felt tight all match which surprised me a bit. Denis Shapovalov wasn’t great against Gilles Simon and came through in four. I think the fact he wins these matches now without playing well, shows he has moved up a gear though. 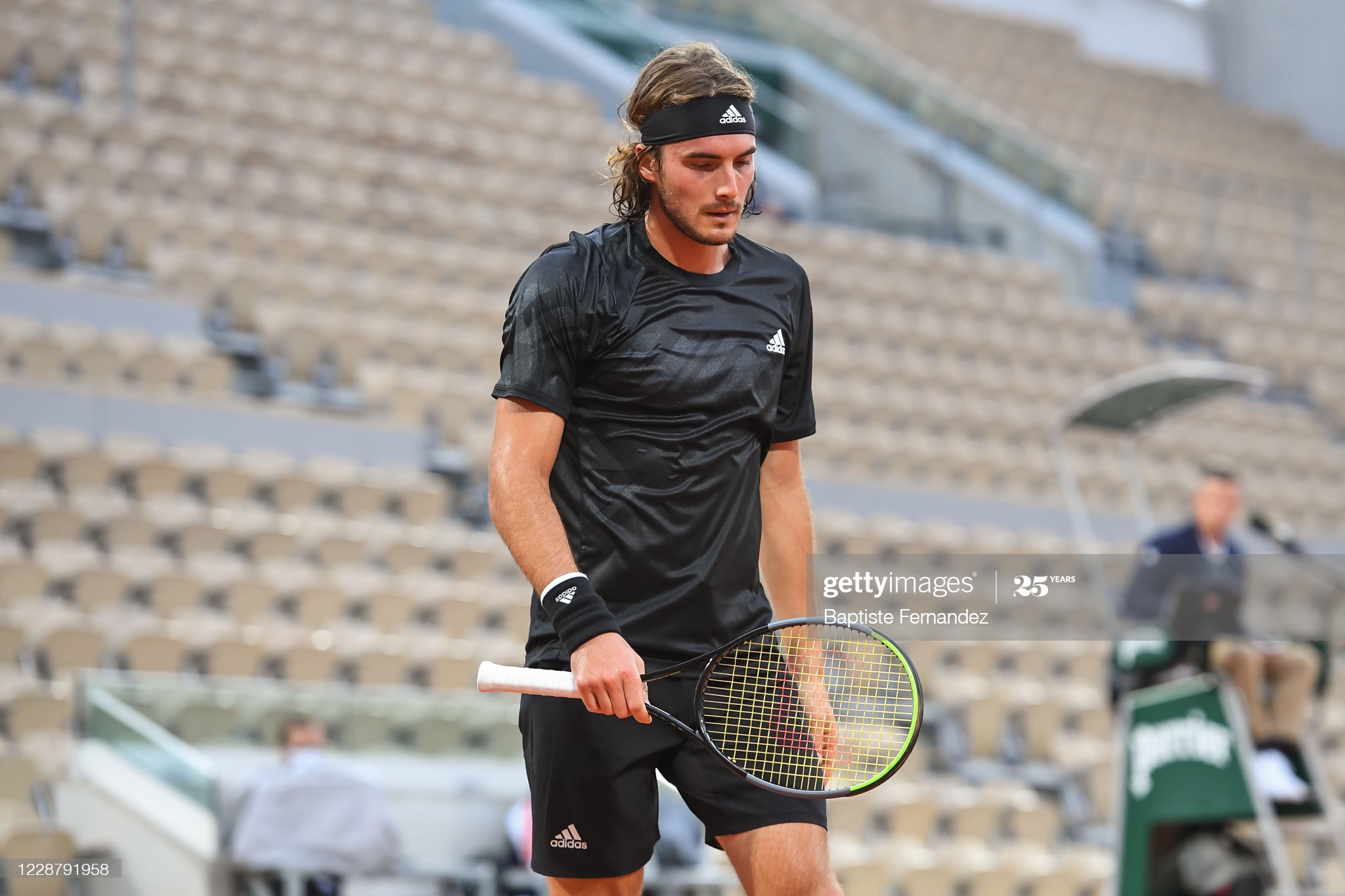 Matteo Berrettini is basically an improved clay court version of Vasek Pospisil and that was clear from the comfortable straight-sets win. Roberto Bautista Agut came back from 2/5 in the opening set and only lost four more games to Richard Gasquet in the process. Kevin Anderson surprised many by beating Laslo Djere, very comfortably. Only Dusan Lajovic played from my tips in the men’s and he had too much class by all account for Gianluca Mager and was a four-set winner. It will be a bigger test against Anderson on Thursday. 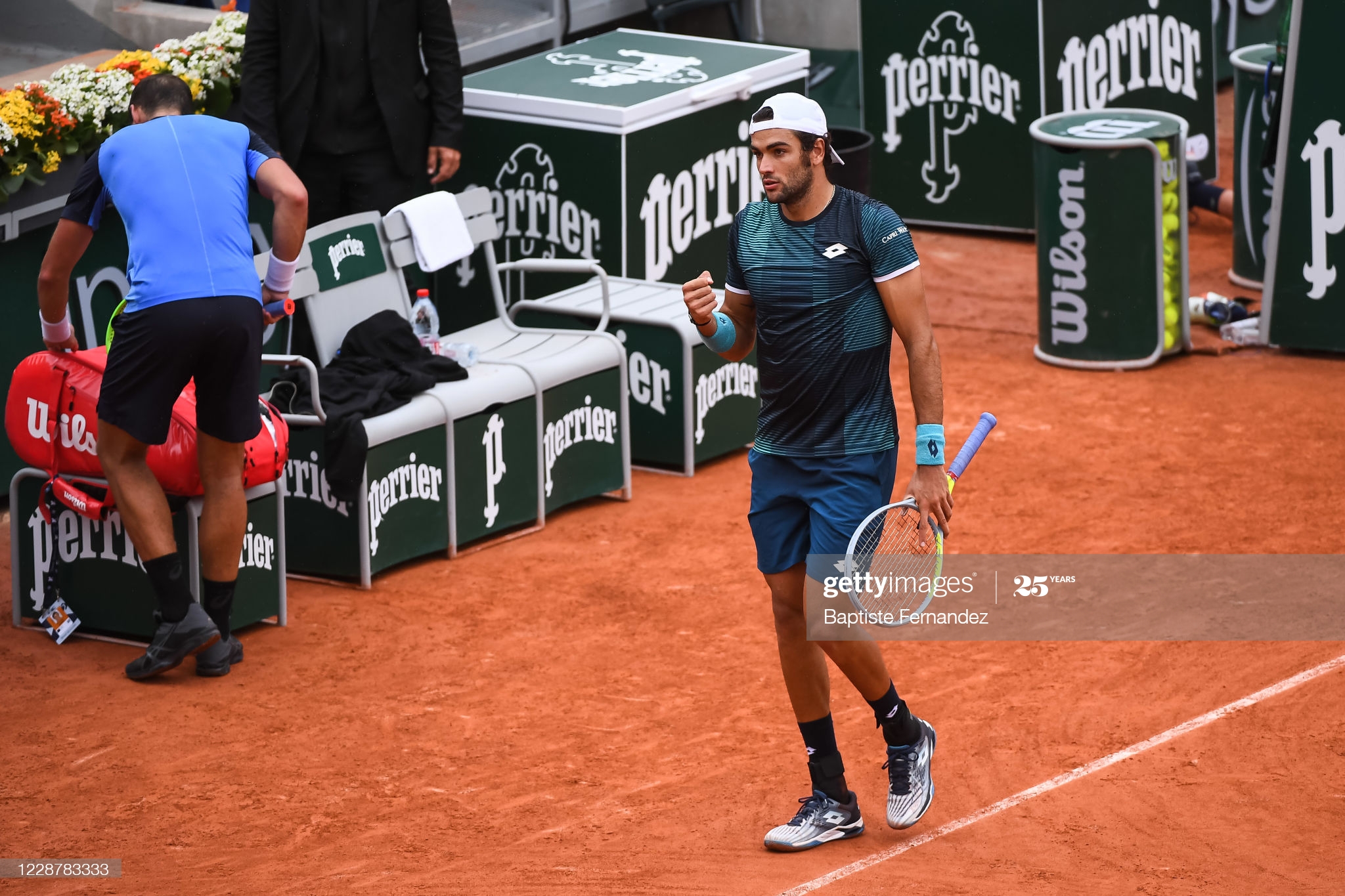 Karolina Pliskova had a real scare in the women’s. The Egyptian, Mayar Sherif took the opening set against the second seed in her first appearance in a slam. She is 24 years old but has been to college and has just started to make a name for herself now. She is certainly another worth looking out for in the future. Pliskova found a way through but it will have to be much better. I maintain the Czech is very beatable in Paris. Sofia Kenin also had problems disposing of Ludmilla Samsonova, the rain and conditions causing havoc again in this match. The fourth seed had to be on her toes but there wasn’t a lot in this. Ana Bogdan next inline for Kenin. 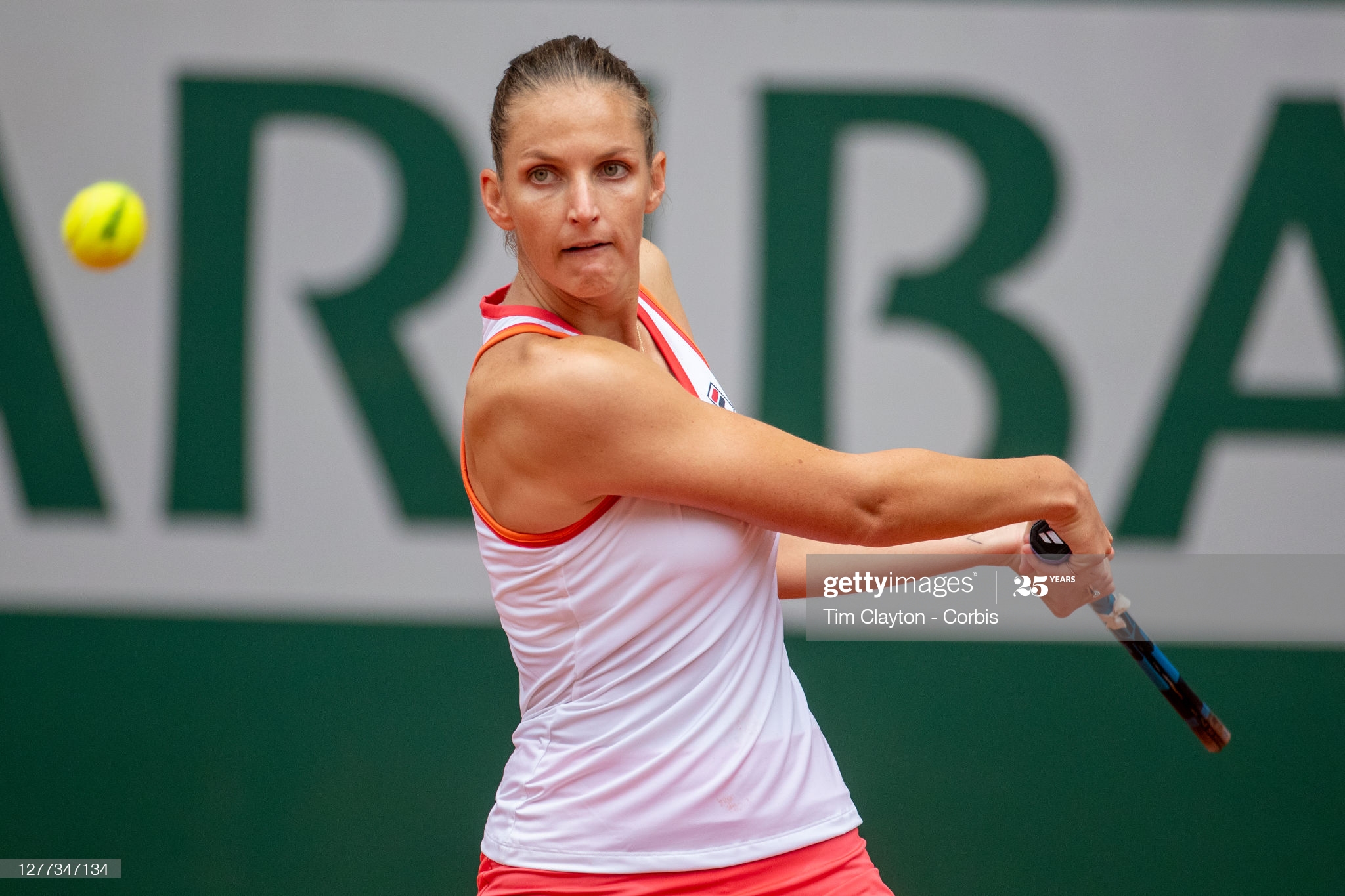 Elena Rybakina, Aryna Sabalenka and Petra Martic were all straight sets winners. It does sound like Martic was made to work hard by Misaki Doi. Sabalenka and Rybakina had much easier times of it against Jessica Pegula and Sorana Cirstea. US Open semi-finalist Jennifer Brady is out though. She lost to the Dane, Clara Tauson, who made it through qualies. The 17-year-old will also be worth keeping tabs on. There have been comparisons to Caroline Wozniacki and Tauson won the Aussie Juniors in 2019. She will play Danielle Collins in the second round. 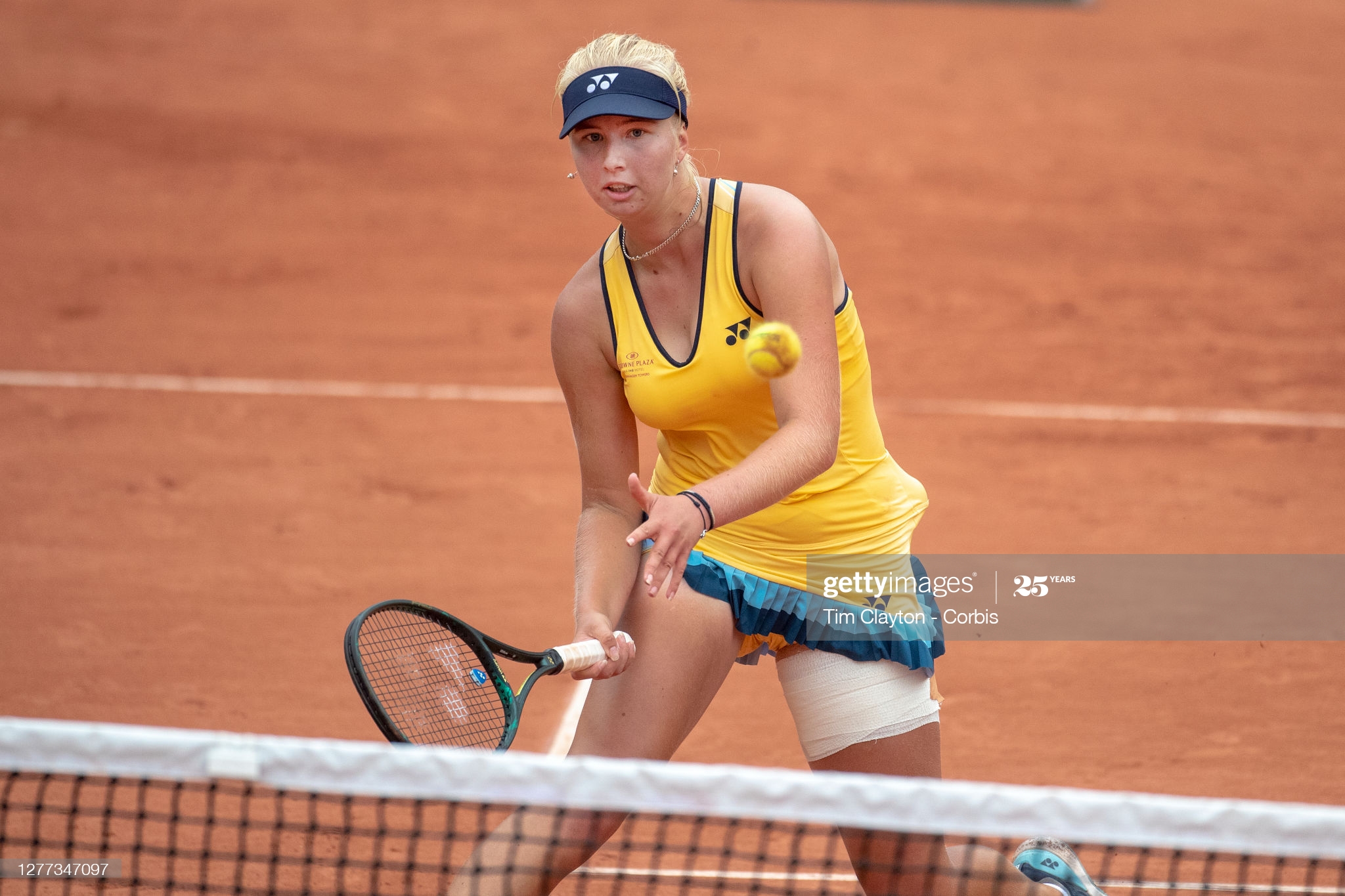 From my tips, Sloane Stephens got off to a nice easy start against Vitalia Diatchenko. Sloane will usually get more dangerous as she gets into an event. You can usually see the focus improve round by round. She has Paula Badosa next. Fiona Ferro also beat Heather Watson. Heather actually played really well and she will be able to take a lot away from this against an opponent who has been playing very well. 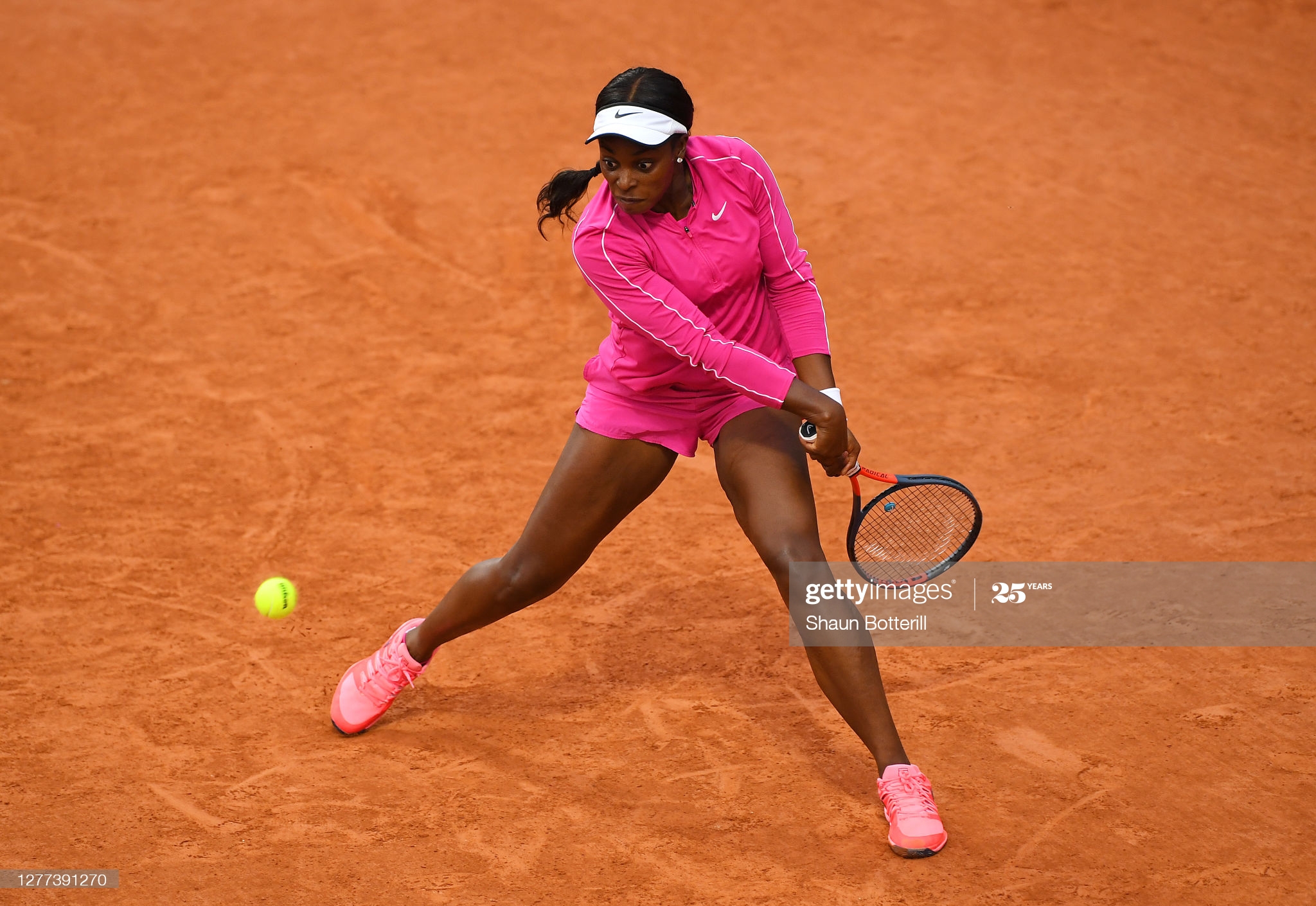