Nole continues to look really focused in Paris and it will be a worry for all the Fedal fans out there. Again, Ricardas Berankis was not a great guideline for what will follow but to dispose of him with such ease, just as he did with Ymer will be very pleasing. Djokovic continues to talk about ‘bringing that intensity’ and he is doing a very good job of that now. Daniel Galan, the lucky loser from Colombia will play Nole on Saturday, he must be quaking in his boots. 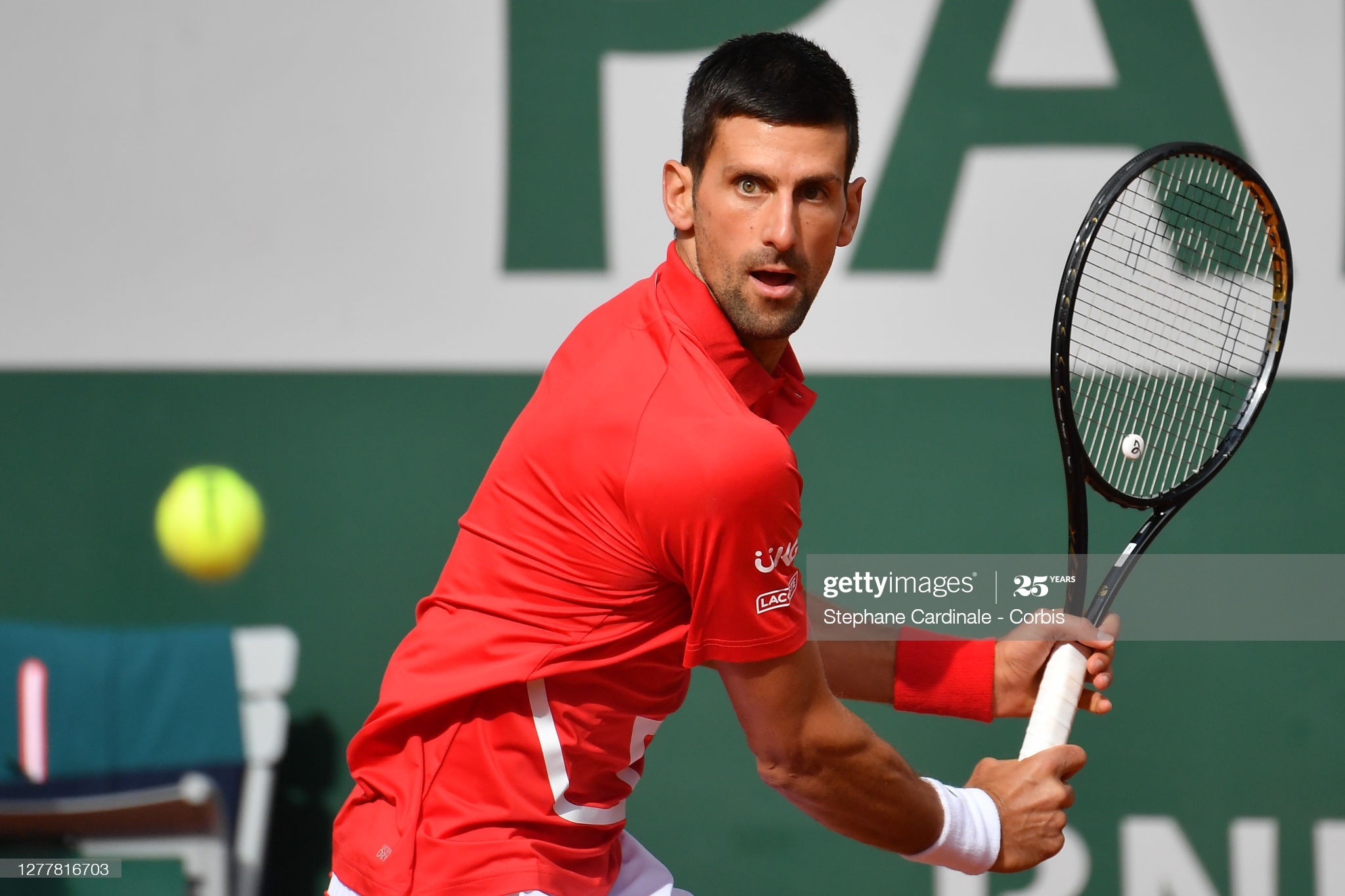 Denis Shapovalov was the biggest casualty in the men’s draw. The Canadian lost in five sets to Roberto Carballes Baena, having served for it twice in the decider. He wasn’t particularly happy with tournament after. There was a bit of moaning about the lack of hawk-eye on clay (he would have had two match points on his serve had there of been). Shapovalov also had a pop at the scheduling of the event and the hotels that the players are staying in. It is fair to say that he might have a point. I would make him right as he says the players are staying in designated hotels with the public and there is no real bubble. The fact he was playing doubles just after a five-hour match didn’t help his mood much either.

There were wins elsewhere for Matteo Berrettini, Andrey Rublev (both in four sets) against Harris and Davidovich Fokina and Robert Bautista Agut is sneaking through here after walloping Attila Balazs. He will play Pablo Carreno Busta in the third round and that looks like it could be some match, not to mention brutal on the players. PCB handed Guido Pella a severe beating 6/3 6/2 6/1. It was a much better performance from Stefanos Tsitsipas as he comfortably beat Pablo Cuevas, a player that he had struggled against in Hamburg last week. It can help when you know you have to be on your game and Stefanos knew that against the Uruguayan. 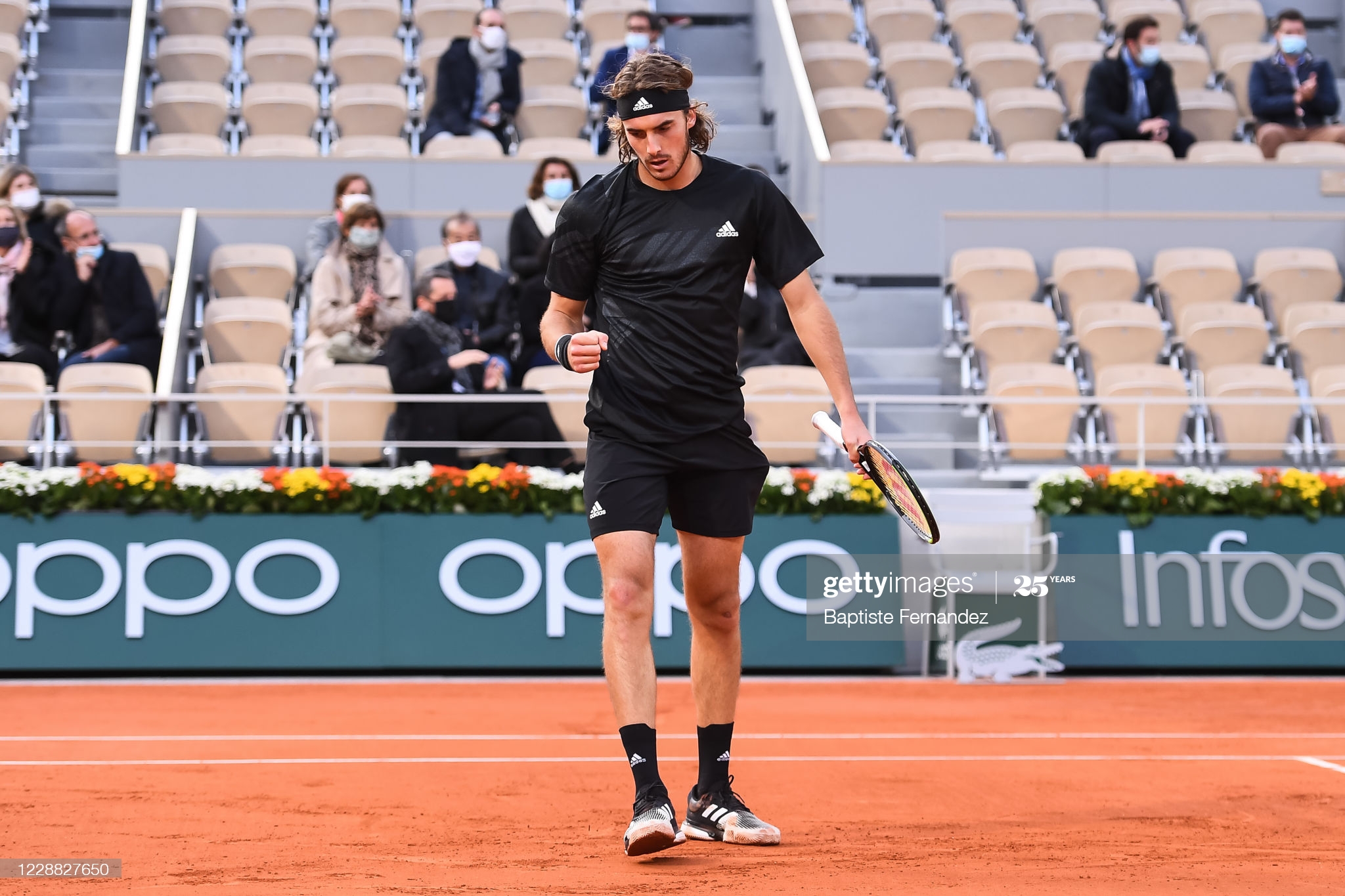 With Filip Krajinovic already out, Dusan Lajovic losing to Kevin Anderson has meant that I have no tips left from the top half of the men’s. I didn’t get involved in the first quarter. Lajovic came from two sets down but he had a given himself a mountain to climb against the South African, who he now trails 0-3 in head-to-heads. Pretty disappointed with that effort from the Serbian. 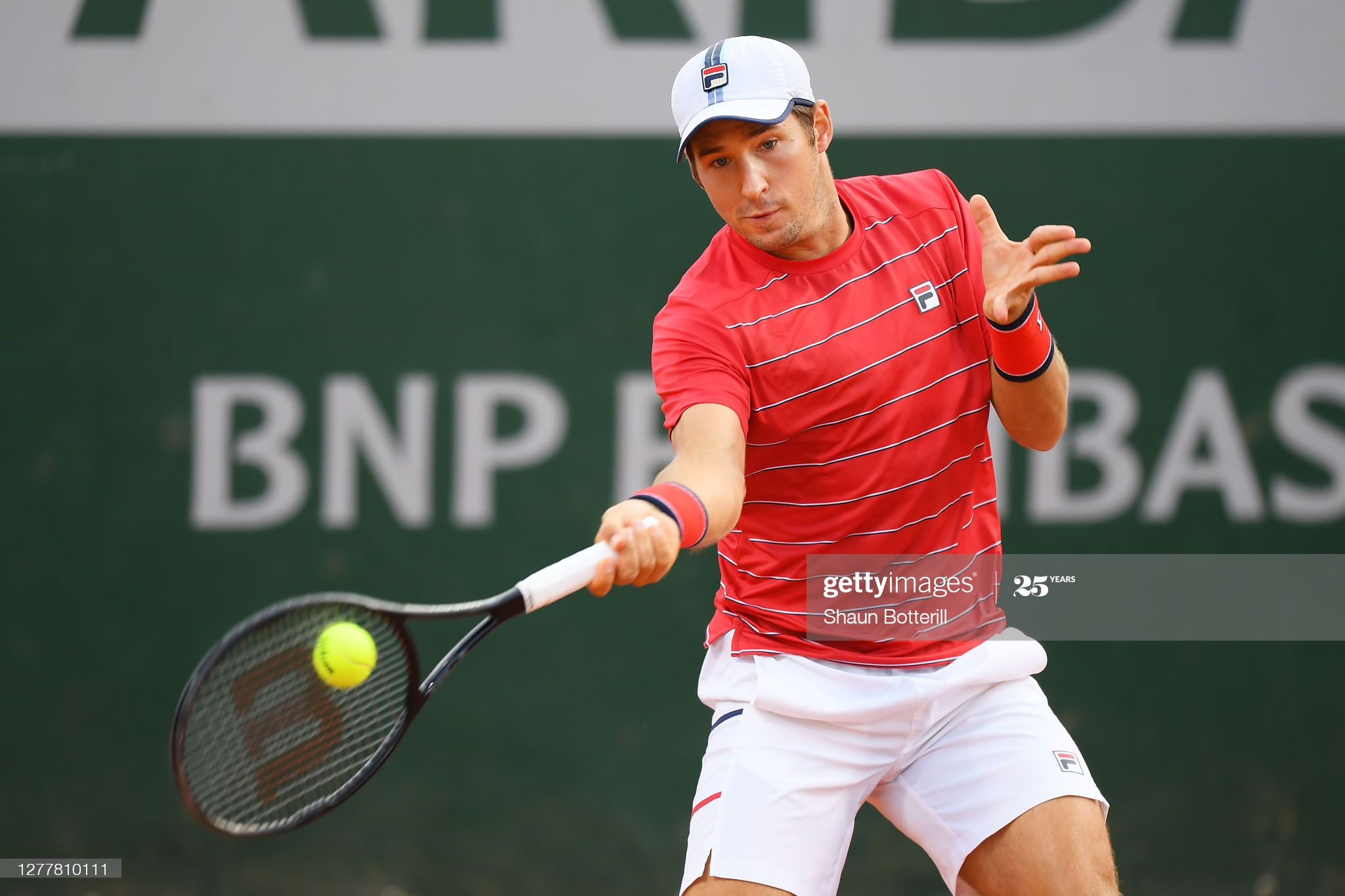 Jelena Ostapenko is showing some serious form here again. It looked a horrible match for Karolina Pliskova and I have said before I could see her going early. The 6/4 6/2 scoreline was as comfortable as it looks. If the 2017 champion plays like this she will take some beating here. The only player in this quarter of the draw she won’t be favourite against is Petra Kvitova. I am starting to like her chances to make at least the semis. Sofia Kenin struggled her way past Ana Bogdan, just as she had against Liudmila Samsonova. The American is well known for her gritty, scrapping attitude but for me, this is cutting it a bit fine. 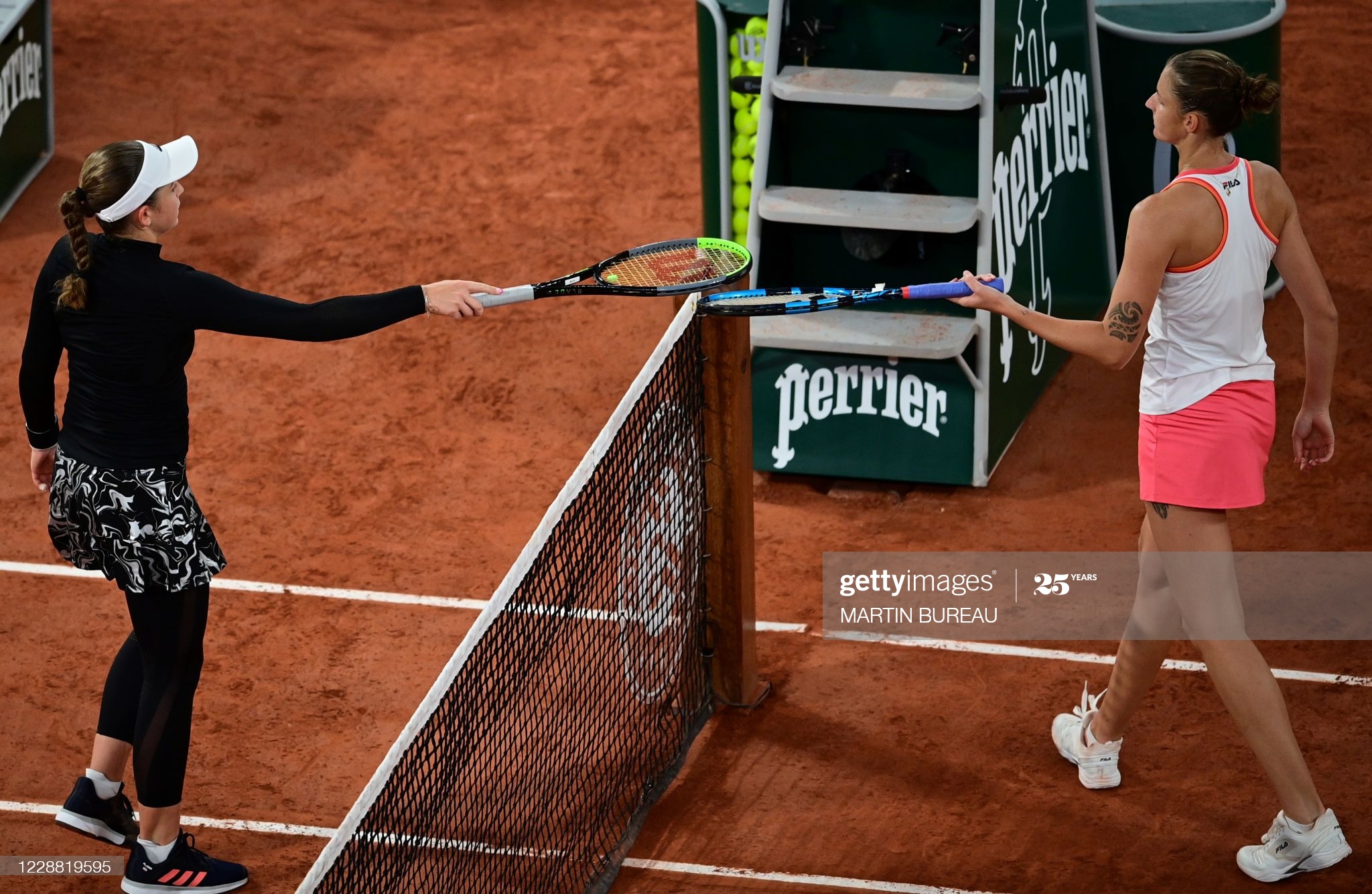 I had a mixed day with my tips in the women’s. Garbine Muguruza beat Kristyna Pliskova but it will start to get tougher now as she will play Danielle Collins next. She had too much for her opponent yesterday and it would have concerned me if that wasn’t the case. Fiona Ferro also beat fourteenth seed, Elena Rybakina, the forehand was the match-winner in this one. It is a great chance to make the last 16 now as she will face Patricia Maria Tig next. There were disappointing defeats for both Sloane Stephens and Alize Cornet. Sloane put in a topsy turvy effort against Paula Badosa. Sloane came back from a set and a break down to take it the distance but soon found herself playing catchup in the decider. I really thought she could make the most of this draw. I was wrong. Alize Cornet lost to Shuai Zhang, on paper, it doesn’t look a great effort on clay but Zhang really played well by the sounds of it. Cornet actually did well to stick with her after reading reports. 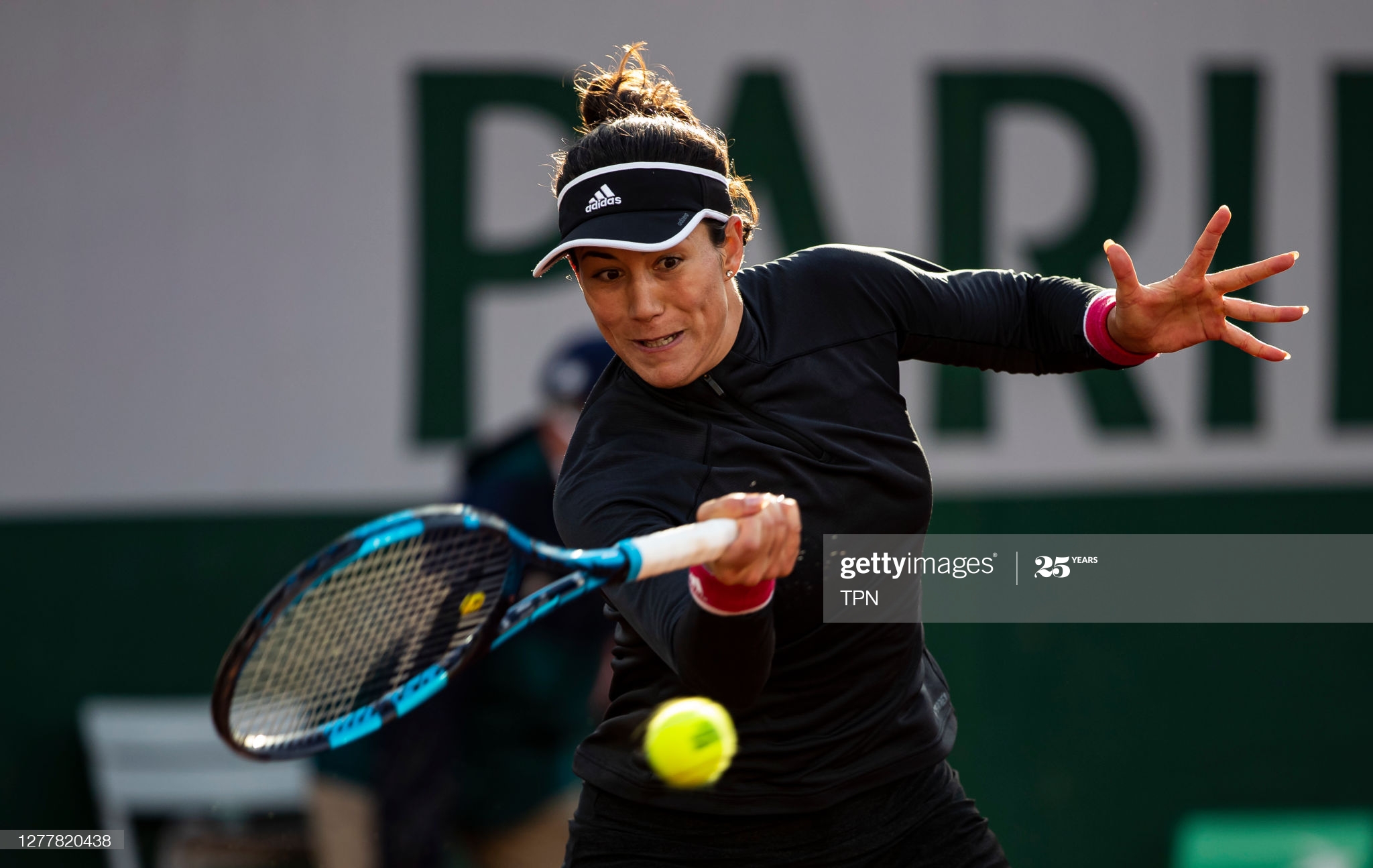 There were wins for Aryna Sabalenka, who beat Darya Kasatkina, winning a first set breaker there paved the way for victory after Kasatkina had served for it. Petra Martic outlasted Veronika Kudermetova and Petra Kvitova played reasonably well in beating Jasmine Paolini 6/3 6/3. She will play Leylah Fernandez in the round of 32, the Canadian won the juniors here last year. 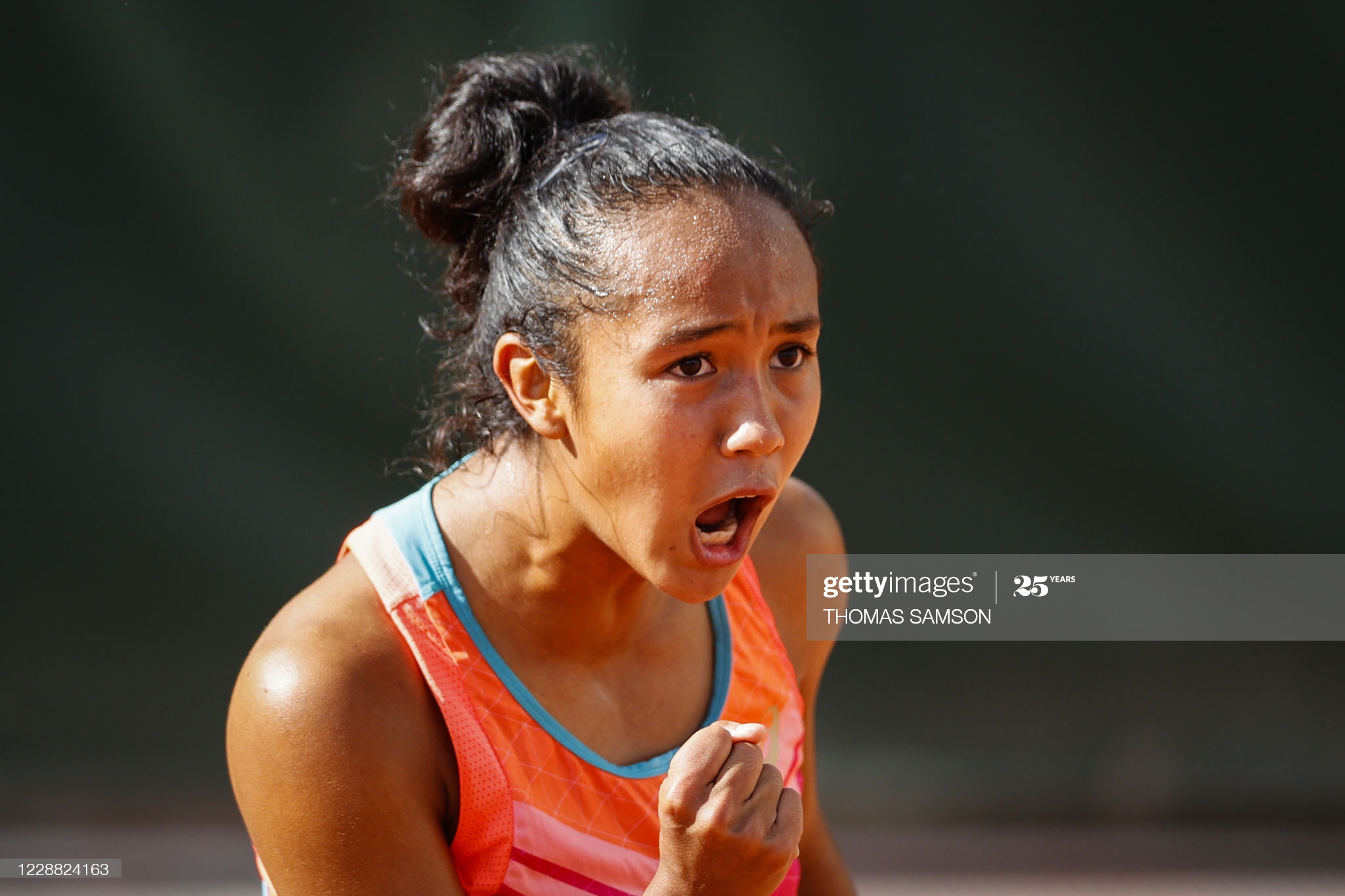