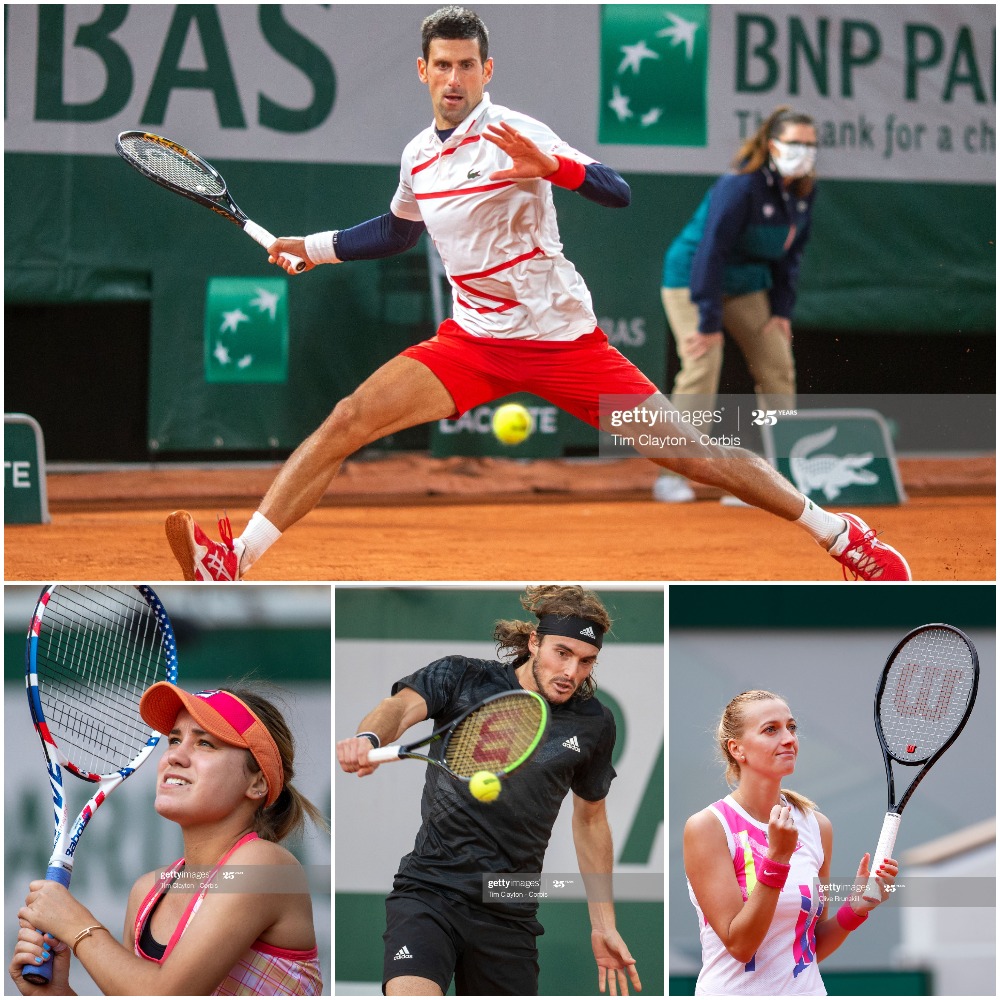 I think it was pretty impressive how Nole came out last night and got the job done over Pablo Carreno Busta, even though he picked up an injury in the warm-up. A neck and shoulder problem has not exactly flared up at the right time here. There is no doubt in my mind that PCB is one of the most underrated players on tour as it stands. He may never have been the fashionable player but his efforts over the last month back it up. Just as he did in New York against Djokovic, the Spaniard came out firing and Djokovic looked a little edgy once again. After taking the first set there was a belief he could kick on and take the top seed out. It took three solid sets from Nole to get this done but PCB never went away. You just knew that Djokovic could not afford to take his foot off the gas and more importantly he knew that. I hope the injury doesn’t ruin the rest of his tournament, the real work had just started in Paris for the Serb. 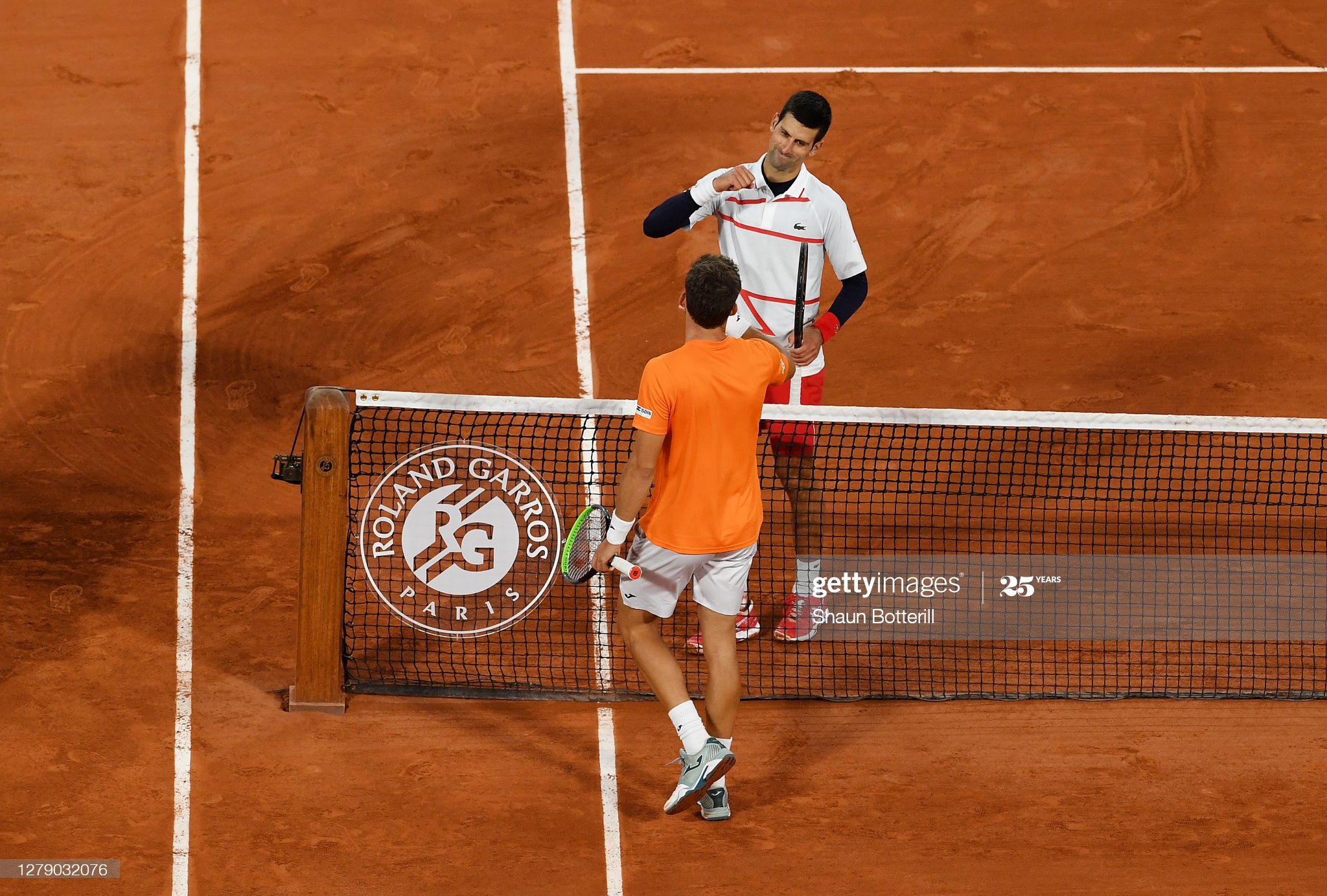 Stefanos Tsitsipas will join him in the second semi-final. There were a few worrying moments early on against Andrey Rublev but the Russian just ran out of steam in the end. He had played a lot of tennis of late and I think it finally caught up with him. We expected this to be close but having not served out the first set, Rublev missed his chance. It was one-way traffic after that and the 7/5 6/2 6/3 scoreline will give Stefanos a little extra time to recharge the batteries, with Nole waiting on Friday. In fairness, Tsitsipas has got his year back on track after the way he lost to Borna Coric in New York. I felt there might be a big come down from that but it shows a strong mentality to not let that affect him.

The women’s event really has been full of surprises but two of the seeds that have kept their heads are Petra Kvitova and Sofia Kenin. Kvitova has never been at her most comfortable on clay but she finds herself in the semis here for only the second time in her career. The last time being eights years ago as I said in my post a couple of days ago. That year she would have gone in as an underdog against Maria Sharapova, which isn’t the case this time. Yesterday, she had a little too much all-round for Laura Siegemeund who had a lower back injury. If she keeps the controlled aggression up here she will be tough to beat, there was a spell where she was struggling with her serve against Siegemund. This will be key in her last four encounter.

That will be against Sofia Kenin, who unlike Kvitova has only won one of her matches in straight sets. She went the distance yesterday against Danielle Collins before her opponent succumbed to an abdominal injury. Collins went away very quickly in the decider and was bageled. She only won three points on serve in the third. Kenin loves a scrap and will be looking to make it into that against Petra. It is not the semi-final most of us expected but in such difficult conditions, it’s maybe not that much of a surprise that Kenin has got here. 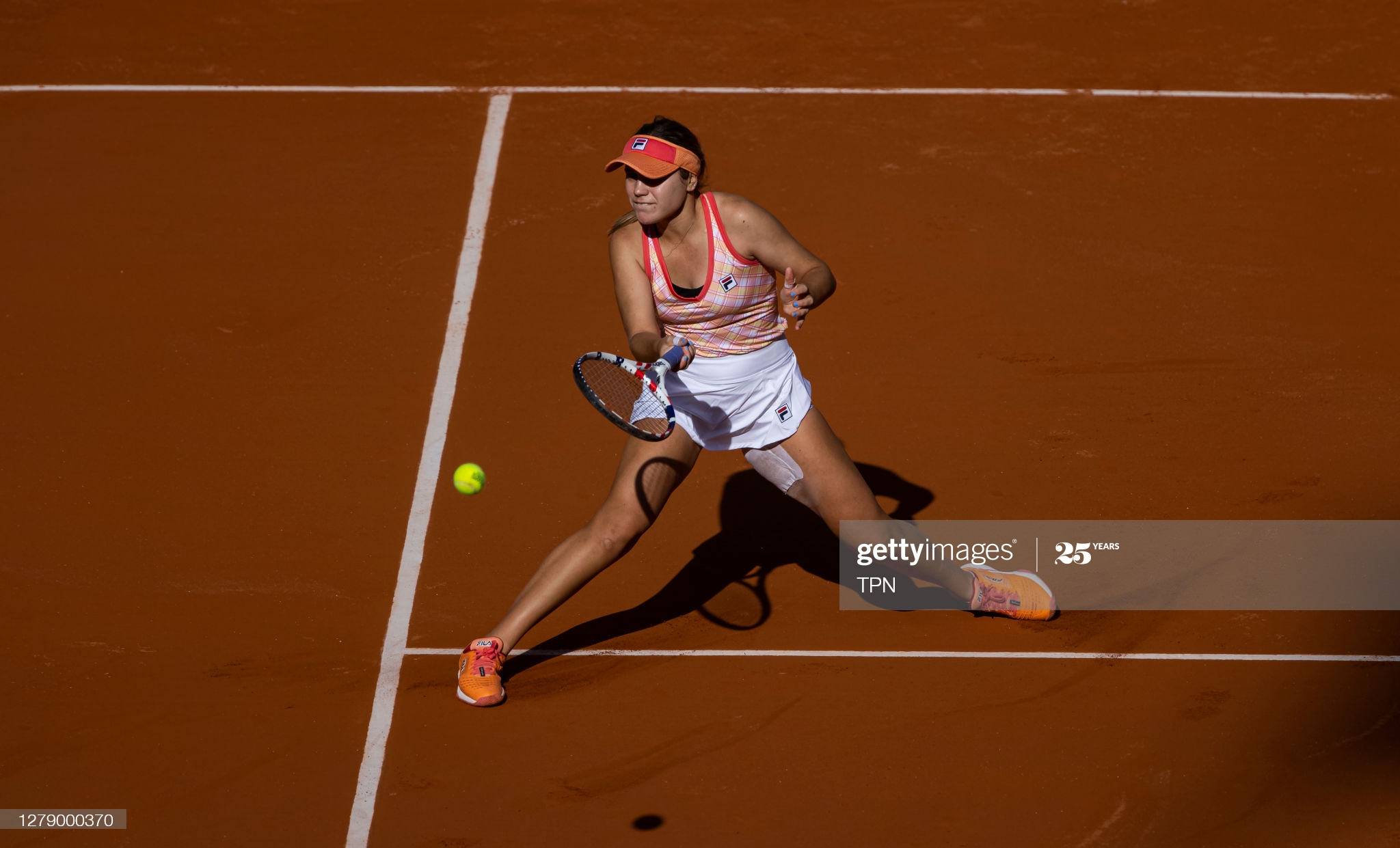 We will find out soon enough what the line-up will be for Saturday.