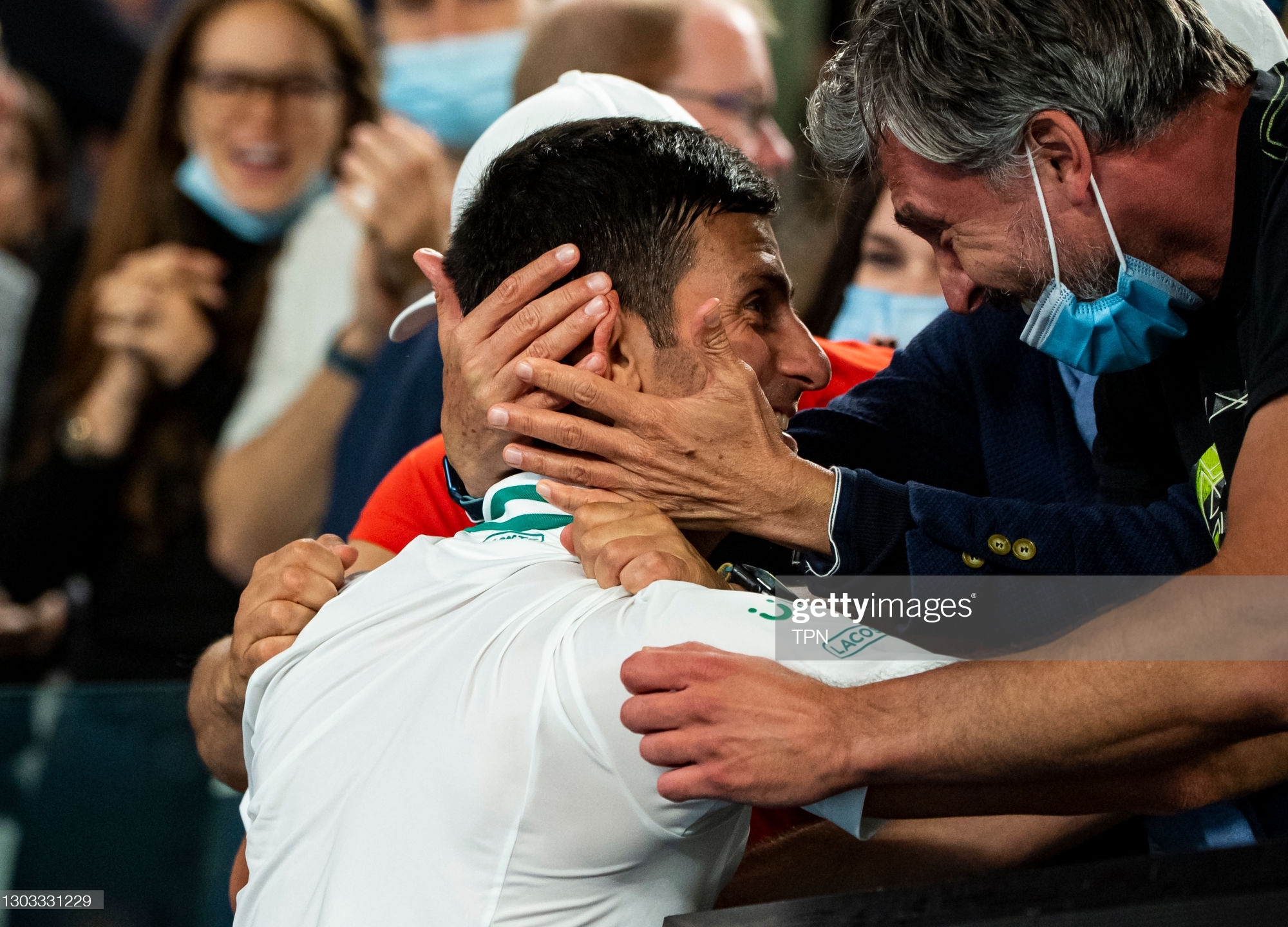 It wasn’t the final the neutral would have wanted, granted, but you just have to applaud brilliance sometimes. I see people not willing to give Djokovic credit, it is an absolute joke if I am honest. I have said before I am not his biggest fan but I see so much dislike for him I can’t help but be pleased for him. Not all of Fedal, but most, including the press are so biased it is ridiculous. You know the sort that says ‘Djokovic can win 30 slams and he still isn’t as good as Roger’. Unbelievable the extent people will go to try and diminish others achievements. Anyway, I thought like many that Daniil Medvedev could pull this off in the final and we were all wrong, including the bookmakers who almost had this as toss of a coin. Tut-tut to us! We weren’t even remotely close as the Serb sailed to a 7/5 6/2 6/2 victory. We have seen greats of the game do this time and time again when their backs are against the wall and that is exactly what Djokovic is. I still maintain that Nole will win the most slams and that has only been strengthened with number nine in Melbourne. Over the two weeks in Australia, he has once again shown us his dominance and though not always straight forward, especially with the abdominal issue, this is what it can take to win a slam.

Medvedev is close to winning a slam and it takes a Djokovic playing and serving like this to stop him. The Russian said “I didn’t play bad but I didn’t play my best level. He probably made his game that good today that I couldn’t stay at my best level.” Nole just seems to get so many free points on his serve, in big moments he has that in his locker plus that intensity and aggression. It is pretty much an extended sentence of what Daniil was saying and it is so impressive. He might not be for you or your cup of tea but I do think it is time that Djokovic gets the praise that he deserves. The NoleFam are within two of Fedal and breathing heavily down their necks.