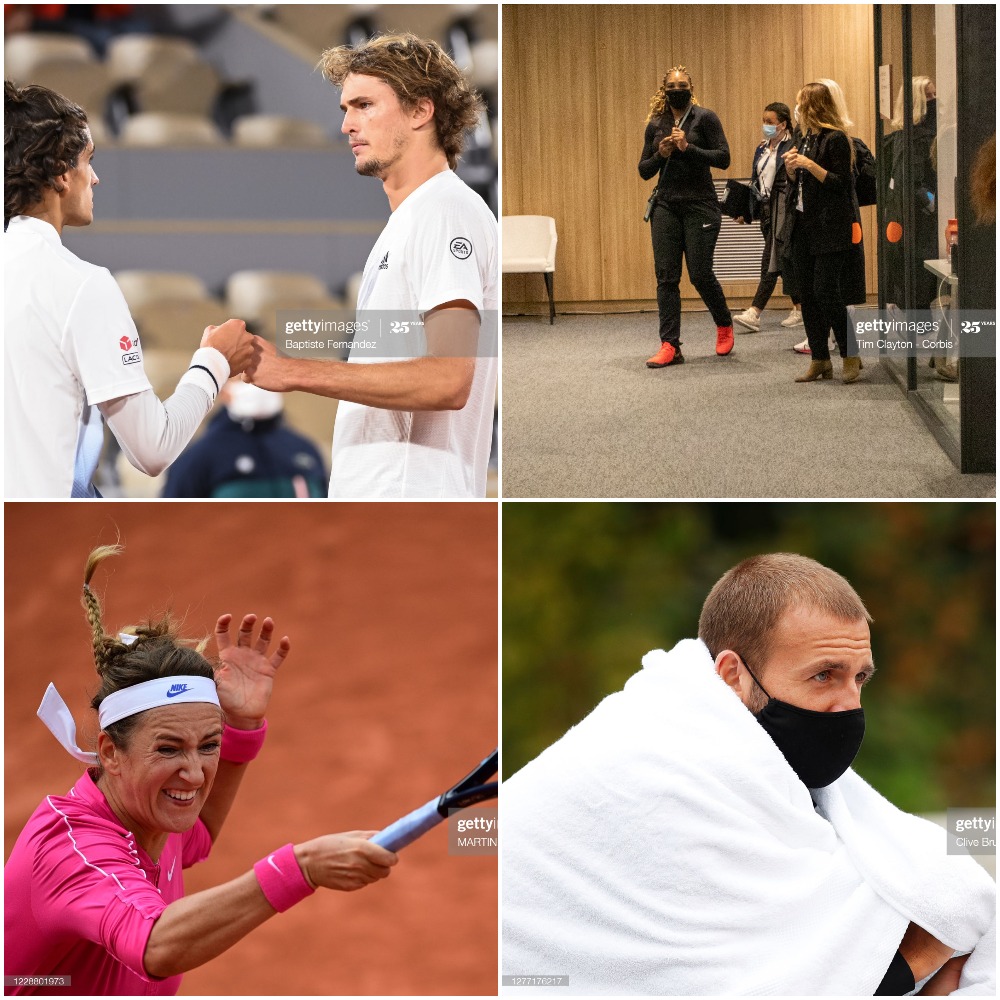 It obviously came as a massive disappointment to hear Serena pulled out of the event before her second-round match with Tsvetana Pironkova. I wouldn’t go as far to say that I was hugely surprised, a five-minute sulk was all that was required here. I thought she might skip Paris all together after New York, so it was a bonus to see her give it a go. Sadly her Achilles would not allow it and she says she struggling to walk. A rest up is now needed and we go again in 2021. 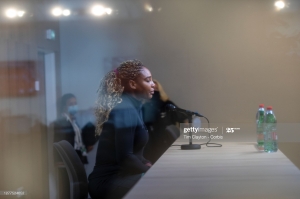 There was some serious drama in the Errani v Bertens match. Errani feeling that Bertens was playing on injury/cramp. She was seen mocking her opponent after some points, failing to shake hands and just going with the nod at the end and also heard shouting “vaffanculo” when leaving the court. For those that don’t know, I will let you google that one. Let see if Bertens ‘recovers’ in time for her match against Katerina Siniakova. She was taken off the court in a wheelchair but Errani said she was in the restaurant soon after. 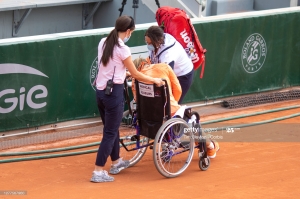 Vika Azarenka took a pretty heavy beating off Anna Karolina Schmidelova, 6/2 6/2. It is good to see the Slovakian finally finding some form again though, it has been years too long. Vika was not impressed with her performance needless to say. Elina Svitolina was pretty unconvincing in edging out Renata Zarazua in three sets. She thinks the amount of matches she has played of late is healthy. I disagree. Coco Gauff lost to Martina Trevisan, chucking in a fair few doubles on the way. A gritty effort from the Italian Qualifier though. 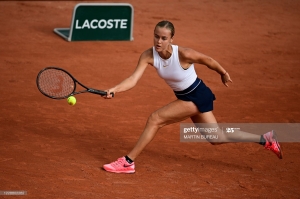 Elsewhere, there were wins for Simona Halep over her pal, Irina Camelia- Begu, Caroline Garcia injured her knee in the first set against Aliaksandra Sasnovich but the Belarussian couldn’t take advantage, losing in straights. My tip for the first quarter, Maria Sakkari progressed after a tough first set against qualifier Kamilla Rakhimova and Genie Bouchard continues to impress after her win over Daria Gavrilova. It should be a really good match against Iga Swiatek on Friday.

I wasn’t overly impressed with Sascha Zverev in his five-set win over Pierre-Hugues Herbert. I do think that Hugues Herbert has played well above himself in both of his matches in Paris. The Frenchman would probably have taken this but for nerves. Sascha just looked a bit lethargic to me though. A wins and wins at the end of the day and he continues to find a way to do that. He doesn’t get enough credit for the way he does it but this wasn’t pretty. Zverev will have to be a lot more focused and on it from the word go against Marco Cecchinato. If he does win that then Jannik Sinner might be waiting in the fourth round. 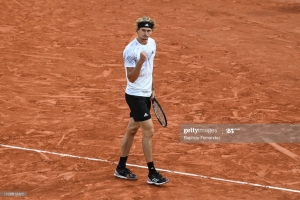 Stan had too much for one of my outside tips, Dominik Koepfer. I actually thought the German had a real shot here. You can never be sure what Stan will bring to the table day in day out and Koepfer has been in good form. The big question will be can Wawrinka keep up this intensity. It has been good so far.

Rafa unsurprisingly severely outclassed Mackenzie McDonald. There was even an underarm serve thrown in from the American on his way to winning four games. It was always going to be a struggle to challenge the Spaniard in terms of total games won and so it proved. Dominic Thiem was pretty ruthless in beating Jack Sock. The Austrian says he is still riding the wave of confidence from New York but does admit it will all hit at some stage. 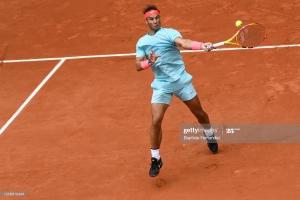 My tips that I haven’t spoken about yet all managed to progress in the men’s with the obvious exception of Koepfer. Diego Schwartzman made the most of Lorenzo Giustino’s six-hour first-round match, chucking in a bagel and breadstick for good measure. Casper Ruud won a five-set battle against Tommy Paul. He did go over on his shoulder that he injured in Hamburg though, he says he’s not too worried. Sebastian Korda also took care of John Isner in four sets. Isner usually likes the clay of RG but apparently, his serve was getting nowhere in the current climate. 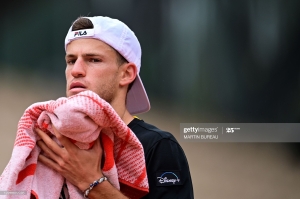 To close the proceedings, Evo had a bit a row in the doubles last night (playing with Hubert Hurkacz). There was a fiery exchange with Demoliner/Middelkoop. The latter in particular seemed to wind Evo up by making out like he was cheating. It sounds like his opponents thought a ball had hit him during a point, Evo didn’t agree. They also questioned a mark Evans circled. You wouldn’t expect Evo to just take that and he had a pop back. Fair enough for me. The umpire stopped them squaring up. Kyrgios was loving it on Twitter! Evo said he was ”still seething” after.